Zindagi Tamasha no longer contesting for the Oscars 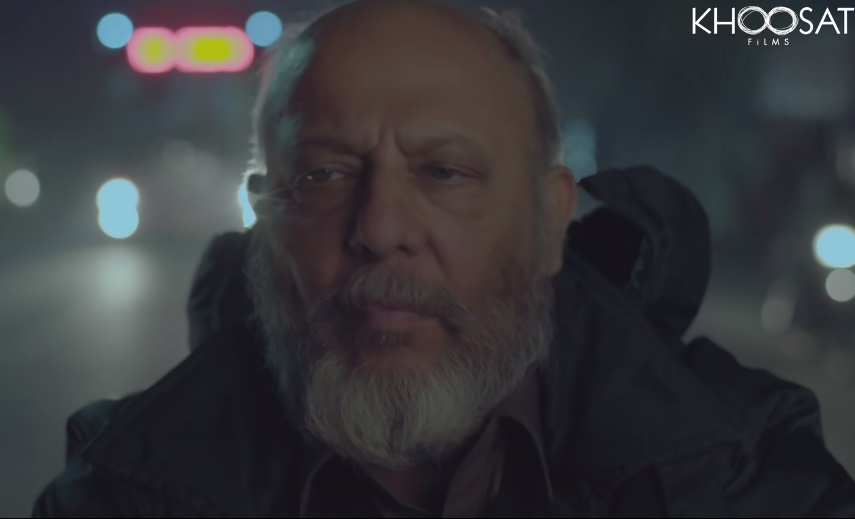 KARACHI: A contender from Pakistan for the Oscars, Zindagi Tamasha was submitted as an entry for the upcoming Academy Awards. However, out of the nine categories that have been announced for this year’s Oscar nominations, Zindagi Tamasha has not made it to the list. The shortlisted films for the 93rd Oscars have been shared by Variety as well. The categories of films include the documentary feature, documentary short subject, international feature, animated short film and live-action short film, among others. Sent to the Oscars, Zindagi Tamasha was a contender in the International Feature film category. Unfortunately, the film is no longer competing.

Sad this morning cause #ZindagiTamasha is out of Oscars 😔 I really hoped this time.

Pakistan’s own submission for the Oscars, Zindagi Tamasha is a stark social commentary on the polarised climate an upward surge in social media usage has created. The cancel culture that has been ingrained for centuries, but only now has a name, thanks to politically correct terminology.

The 138-minute long film focuses on the life of a naat-khuwaan who ends up in a scandal after a video of his dance goes viral. The film not only encapsulates the richness of small towns but also doesn’t abstain from commenting on how our expectations have been shaped, and rather narrowed down living in the places that we inhabit ourselves at. The film revolves around the pungent controversy faith finds itself in, amidst intolerance of the same people who follow that faith. Due to this, Zindagi Tamasha has still not been uncensored to viewers in Pakistan, while being an Oscar submission.

“Circus of life” A #controversial film of Sarmad Khoosat from #Pakistan, which has been banned in Pakistan, could make it onto the preliminary #Oscars shortlist.

We want the #world to celebrate but we wont allow anyone to celebrate at home because of the #censorship in Pakistan.

Mullah rapes a 10 year old kid in a Madrassa over 100 times. No one bats an eye. No Islam is in danger. Sarmad Khoosat makes a film showing their real face, everyone loses their mind #SarmadKhoosat #ZindagiTamasha pic.twitter.com/Dnt5rOL1mN

The Academy Awards are Hollywood’s most prestigious celebration of the cinema and film industry across the globe. Established in 1927, The Oscars have come a long way as the world shaped itself around them, growing more inclusive after Hattie McDaniel won an award for Mammy in Gone with The Wind. As the world around us becomes more accepting of art, we hope our own climate becomes more accepting of our films, encouraging our storytellers to bring home Oscars, and giving them their due appreciation when they do so.