The third instalment of the popular series featuring Iqra Aziz, Feroza Khan, Junaid Khan and Tooba Siddiqui is all set to launch this month 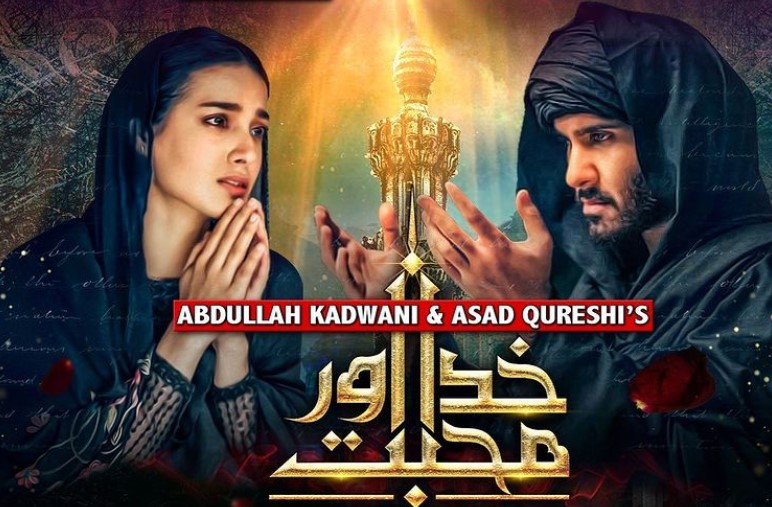 KARACHI: The highly-awaited, much-delayed project Khuda Aur Mohabbat 3 finally has a release date. Featuring Feroze Khan, Iqra Aziz, Junaid Khan and Tooba Siddiqui, the upcoming third instalment of the popular series will go on air on February 12. The release of posters and teasers has fans excited as they are generating a lot of hype. Khuda Aur Mohabbat 3 tackles the theme of love beyond worldly rewards and takes into account the love of God over the love of another human being. The past two instalments resonated well with masses who are eager to have it back on their TV screens.

Fans are also excited to see Feroze and Iqra sharing the screen space. The two actors have strong fan following and multiple acclaimed roles to their credit. Meanwhile, Junaid Khan will be seen in a unique avatar alongside Tooba Siddiqui, who is also an incredible actor. The last time she appeared on the small screen was opposite Mohib Mirza in Dushman e Jaan last year. Iqra Aziz too has a major track with Junaid Khan in Khuda Aur Mohabbat 3; the two last appeared together in the recently concluded Kasak.

Produced by Abdullah Kadwani and Asad Qureshi, Khuda Aur Mohabbat 3 is all set to air on Geo Entertainment later this week. It will air on every Friday at 8pm. The soulful OST is also generating amazing feedback prior to the release of the drama.