Episode 7 of the drama has viewers commending the team behind the project, especially Bilal Abbas Khan's portrayal of Haider 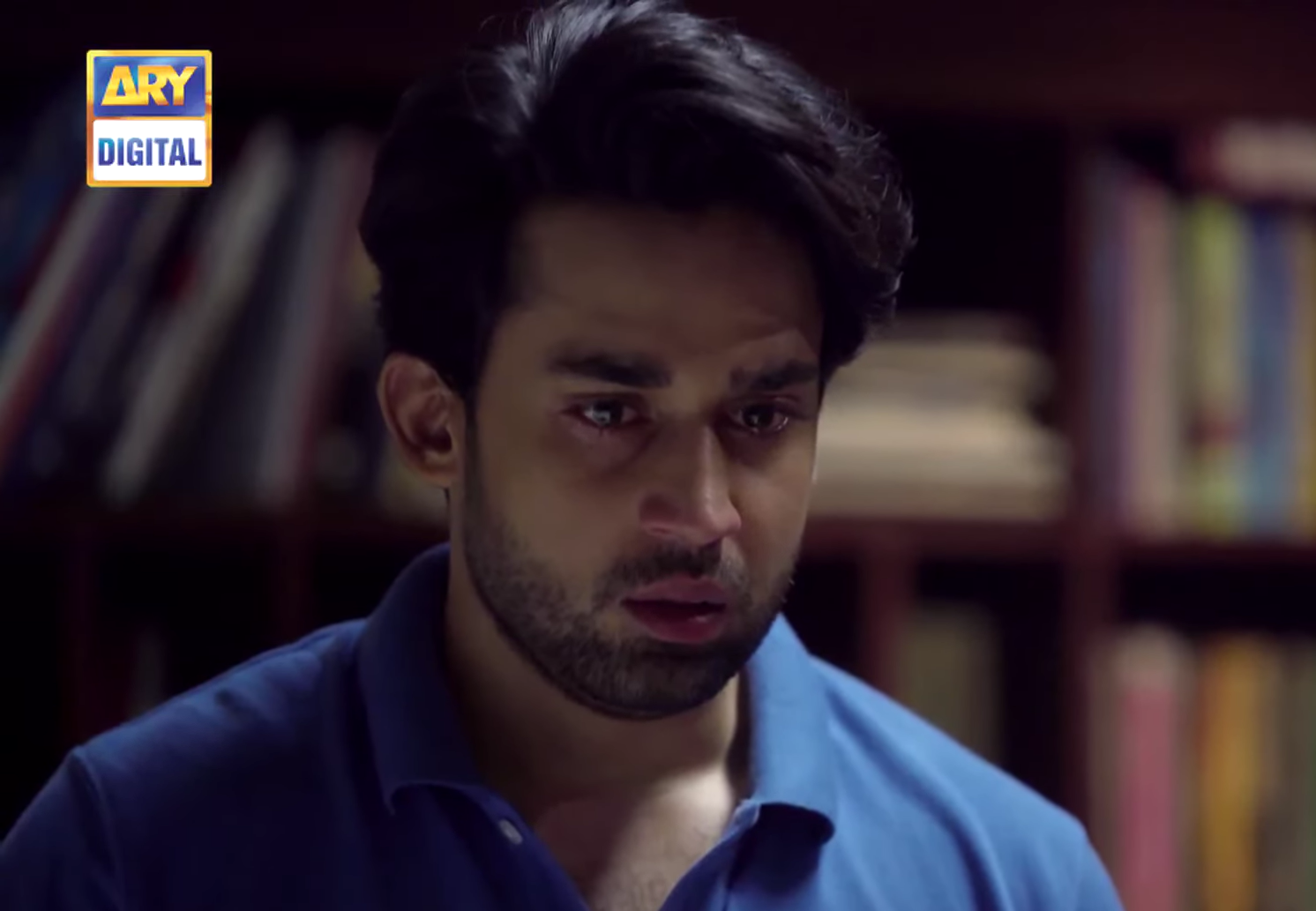 KARACHI: Drama serial Dunk began with the story of a professor accused of sexual harassment who ultimately died of suicide. Professor Humayun’s (played by Noman Ijaz) death leaves the other characters shocked in episode 7 of Dunk, especially when students and neighbours alike, refuse to attend his funeral. Bilal Abbas’ character, Haider, is one of the very few to attend the funeral. A specially powerful scene features Yasra Rizvi (who plays the role of the professor’s wife) carrying the dead body on her shoulders because not enough men were around to fulfil the duty. At this point, Haider, with his face hidden with a black cloth, lends his shoulder and helps the other men carry the body.

Since Episode 7 of Dunk aired on television on Wednesday night, viewers have been commending the entire team behind the project. A drama which was initially met with criticism was applauded for strong performances and direction in the latest episode.

Heeray ki qadr johri hi jaan skta hai.
This is in reference to @BadarMehmood01’s directorial skills and how he manages to got the best out of @bilalabbas_khan always❤️ Bilal’s fans finally are seeing their star getting respected in #DUNK as an artist by his team after Cheekh.

Particularly, Bilal Abbas Khan is being praised for delivering a remarkable performance without having too many dialogues.

No amount of praise gives justice to his impeccable performance! ❤👏💯
I'm so proud to stan this gem who is beyond talented 🙌#BilalAbbasKhan #Dunk pic.twitter.com/WPeGATTfrw

today’s episode belonged to @bilalabbas_khan that was one heck of a performance! from the way he reacted to the suicide news, the funeral & then the last scene in his bedroom – he’s nailed each expression! one of the top actors in pakistan for a reason! #Dunk#BilalAbbasKhan pic.twitter.com/U6HFjqI8PK

No one can imagine the pain he is going through. #BilalAbbasKhan nailed the character of haider . Such a brilliant performance. #Dunk pic.twitter.com/GLRoQzSfdc

This man can rule over the screen even with the less dialogues! Just give him his space he will nail the scene with the powerful expressions and screen presence!
Best actor for a reason! @bilalabbas_khan #DUNK #bilalabbaskhan pic.twitter.com/i7ujKRk6Zg

Yasra Rizvi’s performance has also been appreciated by viewers. While her character was not seen crying over her husband’s death in the recent episode, Rizvi’s facial expressions conveyed the shock and disbelief that a widow must go through, especially one who has a young daughter to give answers to. The teaser for episode 8 shows her breaking down while Amal (played by Sana Javed), who accused the professor of harassment, prepares to get married to Haider. How will Haider deal with the situation after knowing the truth which is a mystery that many don’t know of?