I’m not a feminist but I do believe in equal rights: Sarwat Gilani

In a recent episode of Hello Mira Sethi, Sarwat Gilani talks about what feminism means to her and how it is not entirely about women 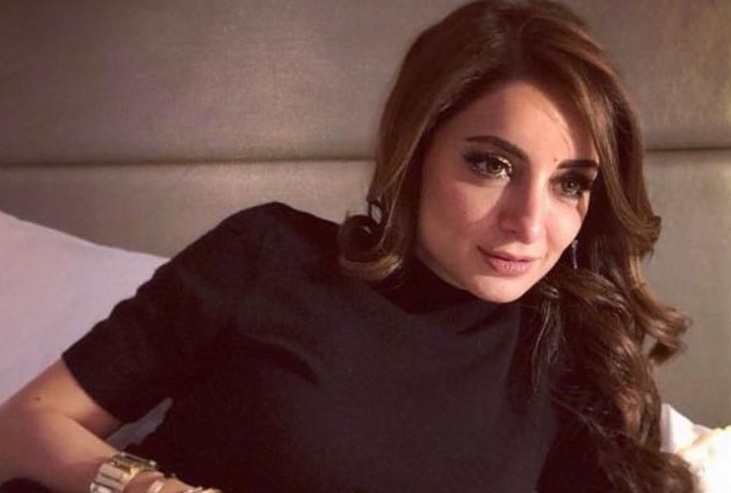 KARACHI: Having left a mark on the industry with Asim Abbasi’s recent web series Churails, Sarwat Gilani has been making a lot of public appearances, on and off screen. The series underwent consistent censorship, for its loud and feminist content could not sit well with viewers in Pakistan. However, a number of women continued to hold Gilani along with all other cast members in high regard for the fact that they chose to play the characters and kind of owned them. Recently Sarwat Gilani appeared on Hello Mira Sethi where she engaged in a question-answer session with the latter addressed what feminism means to her.

“Toxic masculinity is the worst virus. I wouldn’t say I am a feminist; I feel a man has his own place,” Gilani stated. To this Sethi quickly added, “But feminism doesn’t say that a man doesn’t have his own place.”

Gilani replied, “Yes, but I won’t keep chanting aurat aurat aurat (woman woman woman). I feel there’s a certain time where women do need men, no matter how independent. I am an independent woman but at the end of the day, I feel like I need somebody who will take care of me and who I can depend upon.”

Sarwat Gilani added how feminism is a very balanced notion. It also has male participants that help women achieve an equal position in society. To this Sethi asked her the reason behind Gilani’s hesitance to call herself a feminist, because every point she is making is feminist in its own right. “Is it because there are several negative connotations attached to it?” To this Gilani replies, “No… I think. Yes. Actually, a lot of people think that feminism is all about women. I feel it’s not. It has to do with men also. How a man is treating a woman. All the alternations he is making within himself can also be called feminism. So we misunderstand the word feminism a lot. So this is why I do not call myself a feminist, but I do believe in equal rights.” To this Sethi whispers playfully, “Then you are a feminist Sarwat.”

Responding to Sethi, Sarwat explains, “but I also talk about issues where men have a problem with women.” She explained that women think with an emotional sight. Clarifying further she added that she has two minds with this statement because she understands where everyone is coming from. “But because I am an artist and actor, I tend to put myself very easily in everybody else’s shoes. Whether that’s a man, or a boy, or a girl, or a mother. That’s where I feel I am conflicted.”

She goes on to explain that the solution to this is awareness. Gilani explained that she tries to motivate women into helping themselves on their own. Women can help themselves by knowing the laws and rules that protect them as women, she spelt out further. “We don’t even know what’s in our nikkahnama. I read mine and made some changes to it. But 98 per cent of women do not know this. Many girls from educated families are told to not pay heed to what’s written in there. Then, how can we expect someone from a rural area to be educated about their rights?”

While her definition of the word is quite accurate, her dissociation from feminism does not sit well with many. Several people have taken to Twitter to respond to the statements made by Sarwat Gilani on her hesitance and stance on feminism.

For the last time:
Feminism isn't about not needing men

What it's about:
Equal opportunities for both. Right to work, marry, study, vote, have inheritance, be safe from violence

If feminism is a misunderstood word explain it to people instead of choosing to disassociate from it pic.twitter.com/b5ktrJF76v

Another user wrote, “Feminism is a stance. It doesn’t mean you have to stay in attacker mode all the time. It means you embody feminist values in your own everyday life and actions. The attacking comes when someone crosses your boundaries, tries to challenge you, or tries to abuse the power patriarchal structures award them. So if someone sees feminists as being in attack mode all the time it’s probably because patriarchal pressure is forcing them to be.”