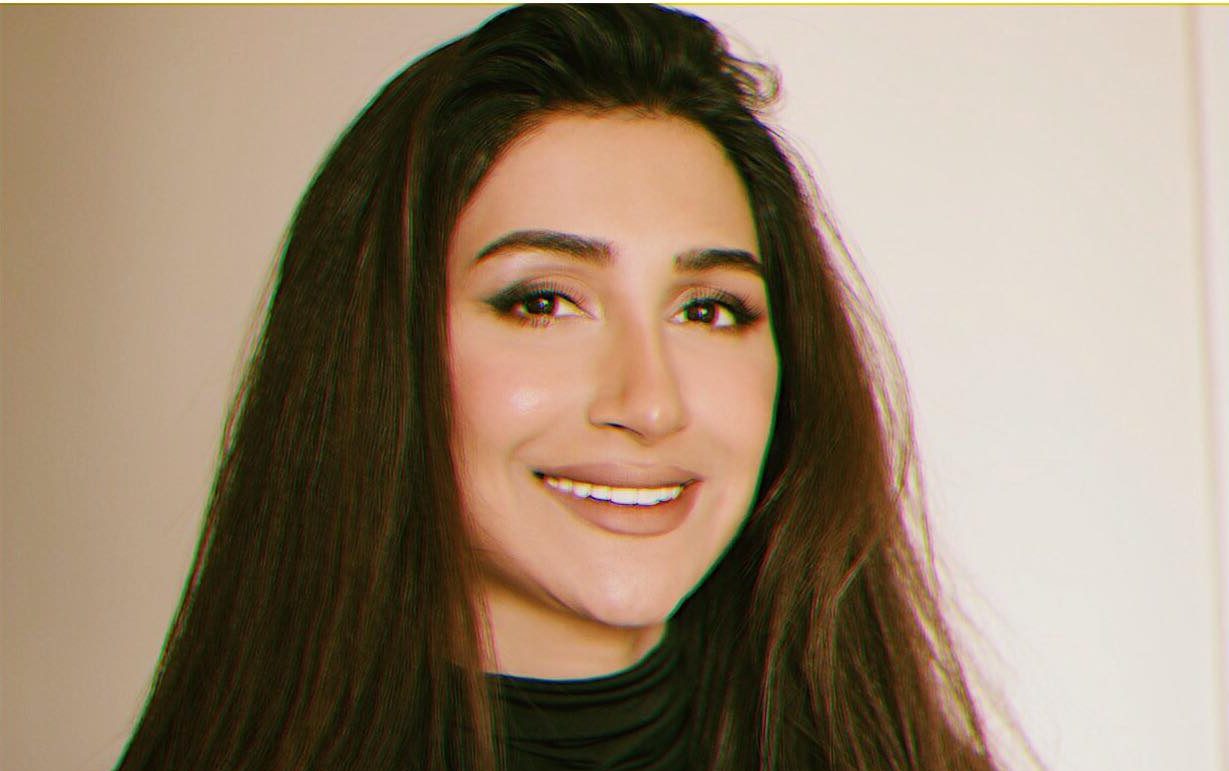 KARACHI: PR companies who manage talent often complain that it is challenging to bear with the tantrums that public figures throw at them. Though one can’t deny that completely, the story might be different on the other side of the coin. Actors, artists or, say, celebrities too have to bear the brunt when they sign up with a PR agency to put themselves out there. Recently, model turned actress Hira Tareen took to her official Fb page and shared her experience/observation on the matter.

“Actors, vloggers, content creators beware! These so-called PR companies are trying to rob you of your hard work and talent by making ridiculous amounts of money from brands and clients and offering you peanuts, vouchers and products,” she asserted.

She went on to share, “I laugh when I get such messages. If I want products I’ll buy them myself. Your content is worth 100 times the amount of their voucher and products. And 9 out of 10 times these agencies are pocketing big amounts by just sitting on their bums. Just to put it out there, I am not associated or signed with anyone. If you want to work with me please email my team directly!”

Commenting on her post, artists including Dino Ali, Haroon Shahid and others also agreed. They were happy to see that someone finally said it on the record. There have been artists who feel that they are not getting the attention they deserve while others think they are given less prominence than their contemporaries onboard with a similar PR label.

On the work front, we saw Hira Tareen on the small screen was in Khaas and Piya Naam Ka Diya last year. Both her performances generated positive feedback and viewers want to see more of her. However, this year, owing to the pandemic, Hira turned to YouTube and have some really useful makeup tutorials and tips to offer to fans.

Read: Makeup has nothing to do with gender: Hania Aamir