The hero cannot be someone who is abusive: Mahira Khan

In an interview with BBC News, Mahira Khan shed light on the need to change the narrative around sexual abuse and use media to tackle social issues 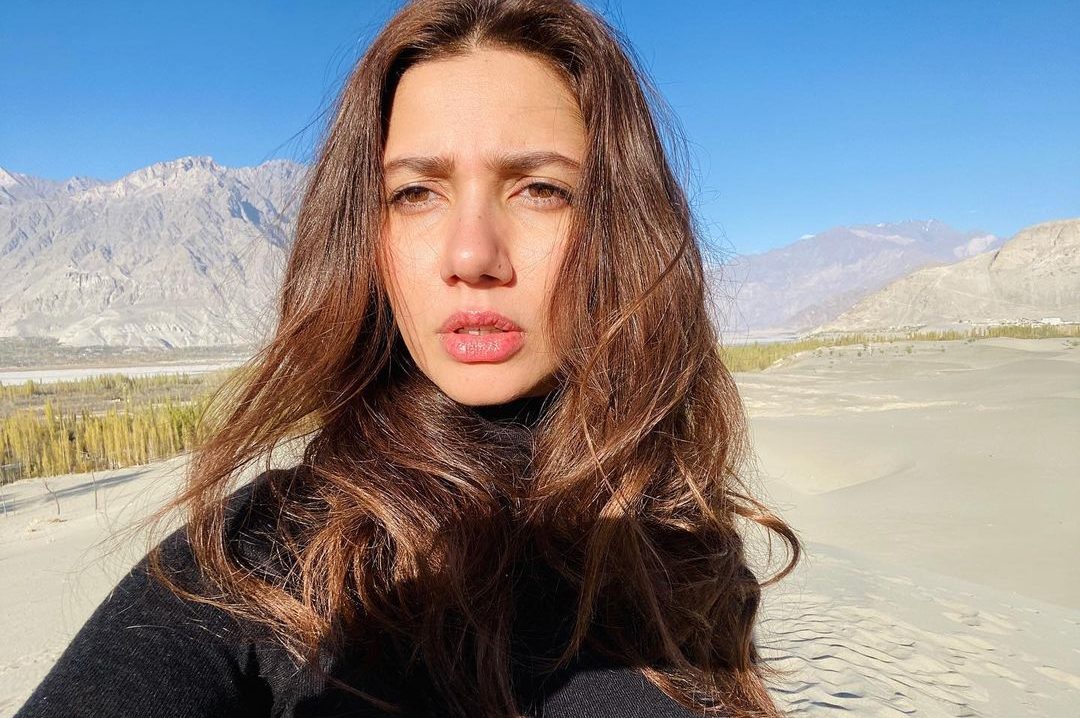 KARACHI: Mahira Khan was recently listed as one of BBC’s Top 100 Women 2020 for her contributions towards Pakistani media and social issues affecting the world. Following the nomination, Mahira Khan spoke to BBC News and shared her opinions on sexual abuse on screen and in real life, and the role that media has to play in changing the narrative.

“The problem is we are not ready to educate our public, create programs which educate our children. We are not ready to talk about it openly. I think we need to change that narrative,” she said. Mahira also took responsibility for the role that media plays in highlighting sexual abuse and the way in which it is perceived.

She continued, “I feel that our films, our television series, we have to change the narrative. We can’t just show a woman being assaulted and then the woman falling in love with that and showing him to be a hero, the hero cannot be someone who is abusive.” Mahira was also one of the celebrities to protest against the motorway gang rape incident earlier this year. In her 2017 movie Verna, Mahira also played the role of a rape survivor who seeks revenge from her perpetrator. Through her actions in real life and the choices that her characters make, Mahira has been an active agent of social justice and demanding rights for women.

Talking to BBC, Mahira Khan also recalled the times she was approached to endorse fairness or skin lightening products. “It doesn’t make sense to me, never makes sense to me,” shared the the actor who was first asked to promote the products when she was a VJ. “So I am endorsing the idea that a darker girl, man, whatever, is not as attractive as a fairer girl? It just never makes sense to me.” While the narrative around colourism and racism has picked up pace in Pakistan, skin lightening products are still easily available in our markets. Pakistani audience automatically equates a lighter skin tone to beauty. However, Mahira Khan is considered to be one of the most attractive Pakistani actors but has never endorsed a fairness product.

Mahira Khan also helps raise awareness regarding Afghan refugees in Pakistan by being a goodwill ambassador for UNHCR.