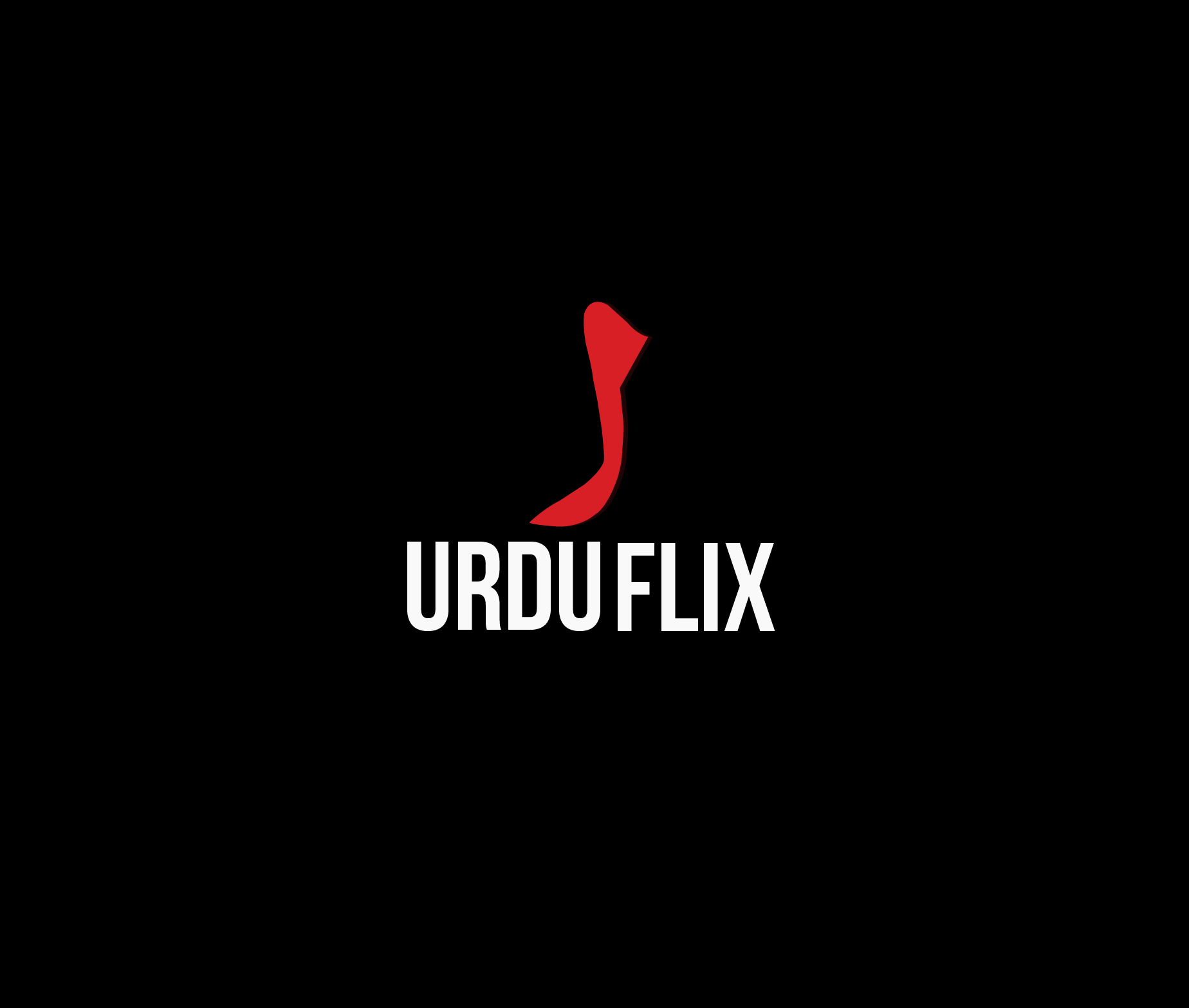 KARACHI: There is no denying the fact that digital is the future. In fact, the coronavirus outbreak earlier this year led to digitalization in almost every aspect of life like never before. More than anything else, it was online content that most of us turned to while staying at home. While Netflix and Amazon Prime came to our rescue, the need to have an OTT platform in Pakistan became more visible. With Nashpati Prime, See Prime and RINSTRA taking initiatives to strengthen the digital scene in Pakistan, there has been a recent development.

Emax Media is soon to launch an Urdu OTT platform, UrduFlix, in Pakistan. The upcoming venture aims to provide original and exclusive content in Urdu, worldwide.

Emax Media is an internationally acclaimed digital network that has forayed into the on-demand streaming segment recently. According to the presser released in this regard, UrduFlix will provide viewers with access to original Urdu films, series, documentaries, cartoons, and Urdu dubbed Turkish dramas. The new platform brings in a plethora of new-age content- from original to already popular dramas and films, making Emax Media the first-ever independent network in Pakistan to launch a dedicated Urdu OTT platform.

“We are excited to announce the launch of Pakistan’s first Urdu OTT platform that will have a recognizable connection to our unique entertainment offerings. With the on-demand streaming culture on the rise around the
world, we want to play our part in putting Pakistan and Pakistani content on the global market as well,
and compete with international players,” observed Farhan Ghauhar, founder of UrduFlix.

Emax Media has earlier globally partnered with Fox, Disney, Star, and other networks as well. Looks like the upcoming effort will be a great addition to the Pakistani entertainment scene. UrduFlix is officially expected to launch in mid-January 2021.