Ken Spears passed away on November 6th owing to complications from Lewy body dementia. His age was 82 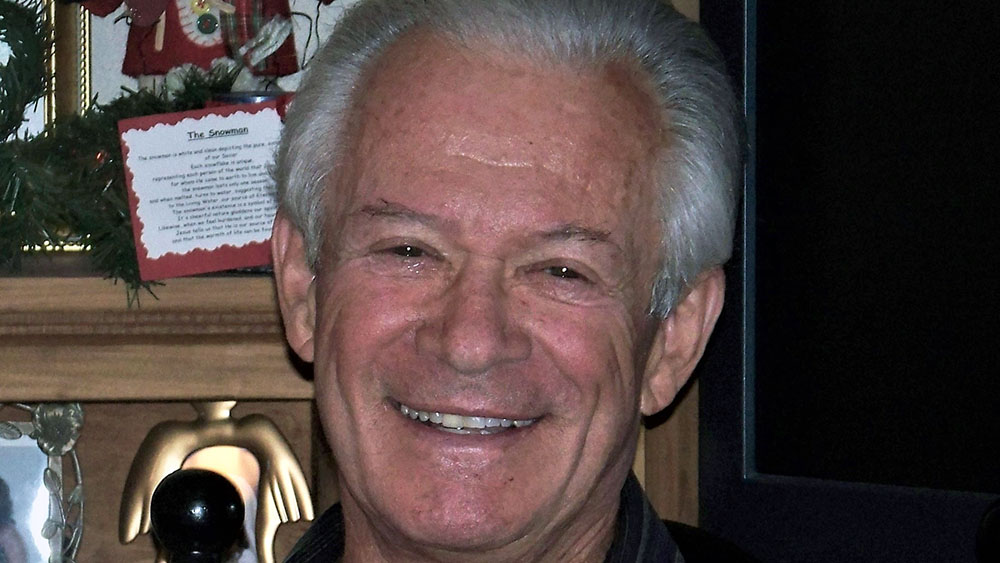 KARACHI: Charles Kenneth Spears, mostly known as Ken Spears, was a producer, sound editor, and television writer. He co-founded an animation production company Ruby-Spears Productions with Joe Ruby. This partnership, later on, created the beloved childhood animated series, Scooby-Doo. While his companion Joe Ruby passed away in August, this year, Ken Spears followed soon after, passing away on the 6th of November 2020.

His son Kevin Spears spoke to Variety, informing he died due to complications from Lewy body dementia.

“Ken will forever be remembered for his wit, his story-telling, his loyalty to family, and his strong work ethic,” Kevin Spears says. “Ken has not only made a lasting impression on his family, but he has touched the lives of many as co-creator of ‘Scooby-Doo.’ Ken has been a role model for us throughout his life and he will continue to live on in our hearts.”

Born on March 12, 1938, Ken Spears grew up in Los Angeles, California. Here he made friends with the son of an animation producer, William Hanna. Hired as a sound editor at Hanna’s company, Hanna-Barbera productions in 1959, he met Joe Ruby. During heir partnership together, they drafted a number of teleplays for Hanna-Barbera, Marty Krofft Television Productions, and DePatie-Freleng Enterprises.

Co-creator of Scooby Doo, Ken Spears, recently passed away. I grew up watching all the Scooby Doo shows and movies and I still enjoy them today. It saddens me that one of the original creators is gone. I’m very thankful for his work in creating this great series that has been around for a long time. . . . #film #movies #cinema #entertainment #popculture #filmisnotdead #acting #actors #cinematography #scoobydoo #scoobydoowhereareyou #shaggy #velma #kenspears #velma #daphne

Ken Spears and Joe Ruby, leaving behind some of the fondest content from childhood, have passed away. Their own joint venture was in the form of a studio they started together, Ruby-Spears Productions. Here they produced several animated series, including Superman, Alvin and the Chipmunks, Fangface, Mister T, The Plastic Man Comedy-Adventure Hour, Thundarr the Barbarian and Saturday Supercade.