His character will act as a mentor to Peter Parker, a role that was previously occupied by Tony Stark 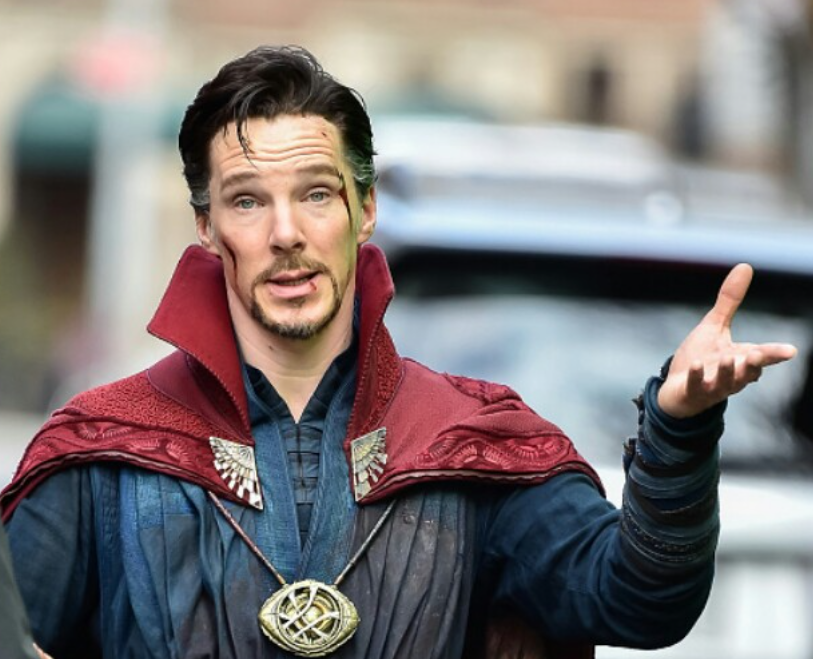 KARACHI: The new Spider-Man movie is set to come out in December 2021 and fans are getting excited as more details about the film are revealed. Spider-Man 3 will see some of the previous cast members return such as Zendaya, Marisa Tomei, Tony Revolori and Jacob Batalon. In an exciting twist, Jamie Foxx is also said to return as Electro, a role he played in The Amazing Spider-Man 2. However, latest developments have revealed that Benedict Cumberbatch will also be joining the team.

Adapting the role of Doctor Strange, he will serve as a mentor to Spider-Man/Tom Holland, reported The Hollywood Reporter. The role was previously played by Robert Downey Jr. as Tony Stark/Iron Man, who died in Avengers: Endgame. Cumberbatch and Holland were first met as Doctor Strange and Spider-Man in Avengers: Infinity War.

Cumberbatch is also filming for Doctor Strange’s Multiverse of Madness while Spider-Man 3 is set to begin filming later this month.

Fans have also speculated a multiverse in Spider-Man 3 with former lead actors, Andrew Garfield and Tobey Maguire joining the cast as well. Garfield played the role of Peter Parker in The Amazing Spider-Man which came out in 2012, while Maguire adapted the role of the superhero in a trilogy. Maguire and Garfield are speculated to appear in Holland’s universe and help him defeat all of Spider-Man’s combined enemies. However, no official word has been received yet.

It’s beginning to look a lot like Spider-Verse… #SpiderMan3