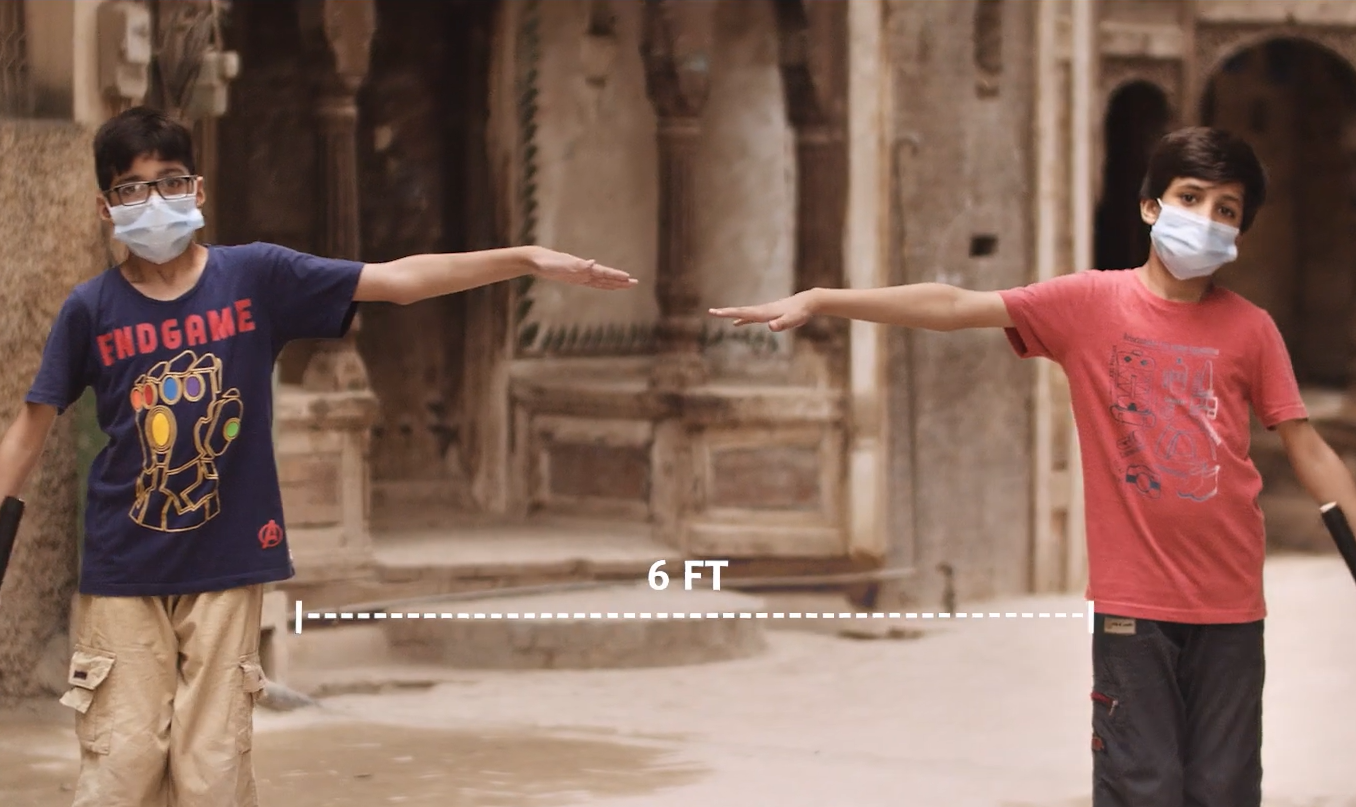 KARACHI: Let’s take a moment to reflect on our local television advertisements. From ads for soft drinks to biscuits, Pakistanis seem to be focusing on all the wrong campaigns. You know who is truly running the best campaign through advertisements? The Government of Khyber Pakhtunkhwa. Creating public service messages regarding coronavirus, the government of KPK has hit the nail on the head each time. As Pakistan unfortunately enters into another wave of the spread of the pandemic, these advertisements are addressing more than just a virus.

Here are some of the reasons why the KPK coronavirus campaign deserves to be appreciated:

The best thing about the campaign is how relatable it is. With minimalistic costumes and set design, the main focus of the ads always remains on the message they are trying to convey. The dialogues we hear in an ad which came out a few months ago, for example, are very much what we have heard our elders say ever since social distancing was made compulsory. The sentiment which most men felt when they were discouraged to shake hands or hug each other is very much real.

The ads almost always feature a family or neighbourhood, which has men, women, children, and the elderly. The concept has not been restricted to a particular age or social group, and audiences across the country are meant to learn the basic message behind the campaign, which is to follow SOPs. A fairly recent ad addresses the social stigma which is attached to certain ethnic groups who are blamed for the spread of the virus. Be honest, how many times did the world blame China for the virus in the first place? The Government of KPK beautifully conveys the need to fight the pandemic together, and to be careful without being hateful towards anyone else. To further reach an even wider audience, most of their ads are available in both, Urdu and Pashto.

As months passed by and lockdown was lifted in many parts of the world, social gatherings in malls, markets, restaurants began to take place much like before. While many people wear masks, the six feet distance is barely being observed, if at all. As the creative team behind the KPK advertisements would have it, some of the recent ads have been focusing solely on the said issue. Situated in public spaces and homes, the ad Bashrullah 6 feet ka fasla is short, catchy and easy to remember. The team has definitely proven that content needs to be relevant to the present situation, bringing us back to the relatability factor which is so important when trying to convey a message to the public. Oh and did I mention how consistent they have been with their campaign?