Once again, Kangana Ranaut has pointed her fingers at the filmmaker 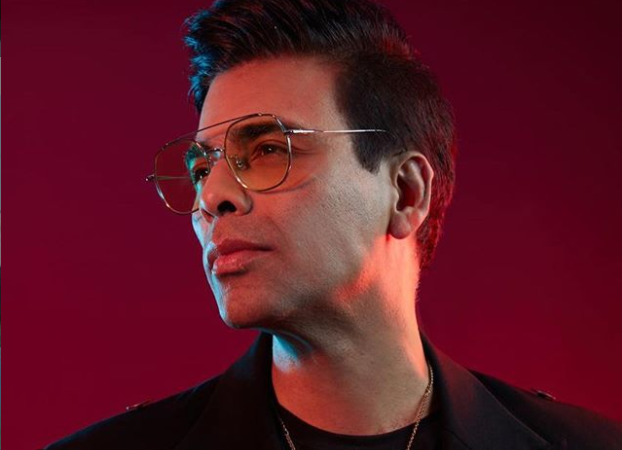 KARACHI: Bollywood actress Kangana Ranaut has once again put Karan Johar under fire over Dharma’s latest shoot. The actress took to her social media to point out that Dharma Production was dumping waste in a Goan village during their shoot. The actress pointed out how the action could pose a serious threat to the environment.

The incident is not the first where Kangana Ranaut has invited Karan Johar or Dharma on a hot seat through her social media. The actress has been in the limelight after putting Bollywood on blast over Sushant Singh’s death. Her Twitter account has been famous for calling out famous actors like the Khans and the Bhatts and her views have often been met with exclaim from both sides of the border.

In the recent event, Kangana Ranaut retweeted a video of the waste dump, captioning it, “Movie industry is not a virus just for the moral fibre n culture of this nation but it has become very destructive and harmful for the environment also, @PrakashJavdekar Ji @moefcc see this disgusting, filthy, irresponsible behaviour by so-called big production houses, pls help”.

“Their insensitive and inconsiderate attitude is absolutely appalling, film units need strict rules about women safety, modern ecological resolves, good medical facilities and food quality check for workers, we need the government to assign a proper department to inspect these aspects,” she added with a picture of a newspaper headlining the waste dumping incident on Dharma Production’s part, owned by Karan Johar.

The actress has been greeted with support over her tweet, with several of her fans pointing out how the action was indeed wrong and no media outlets owned by Johar’s acquaintances are reporting the incidents.

Yet we don't see Filmfare, pinkvilla, viral bhayani, Bollywood hungama reporting about this. No article about this. The media sycophants are now doing their job openly!!! I assume that such an important issue is insignificant. Only who attended which party is essential! Vultures!

Several of her fans have called out the production house citing their behavior as irresponsible, and something that needs to be looked into and fined.

Dharma production needs to pay a huge fine for this. We will not tolerate this at any cost.

However, there are many who believe the tweet is just another dig at Karan Johar by Kangana Ranaut who cannot be taken seriously after past actions.

Says someone who:
– uses the suicide of a colleague to gain attention
– targets & bullies colleagues with zero consideration for their feelings
– makes a highly insensitive remark about a beloved city

People believe this is not a sincere move from her side towards the environment and perhaps just another opportunity to throw shade at Karan Johar and his acquaintances.

She is talking about Environment… Wow 😂

How to go plastic free