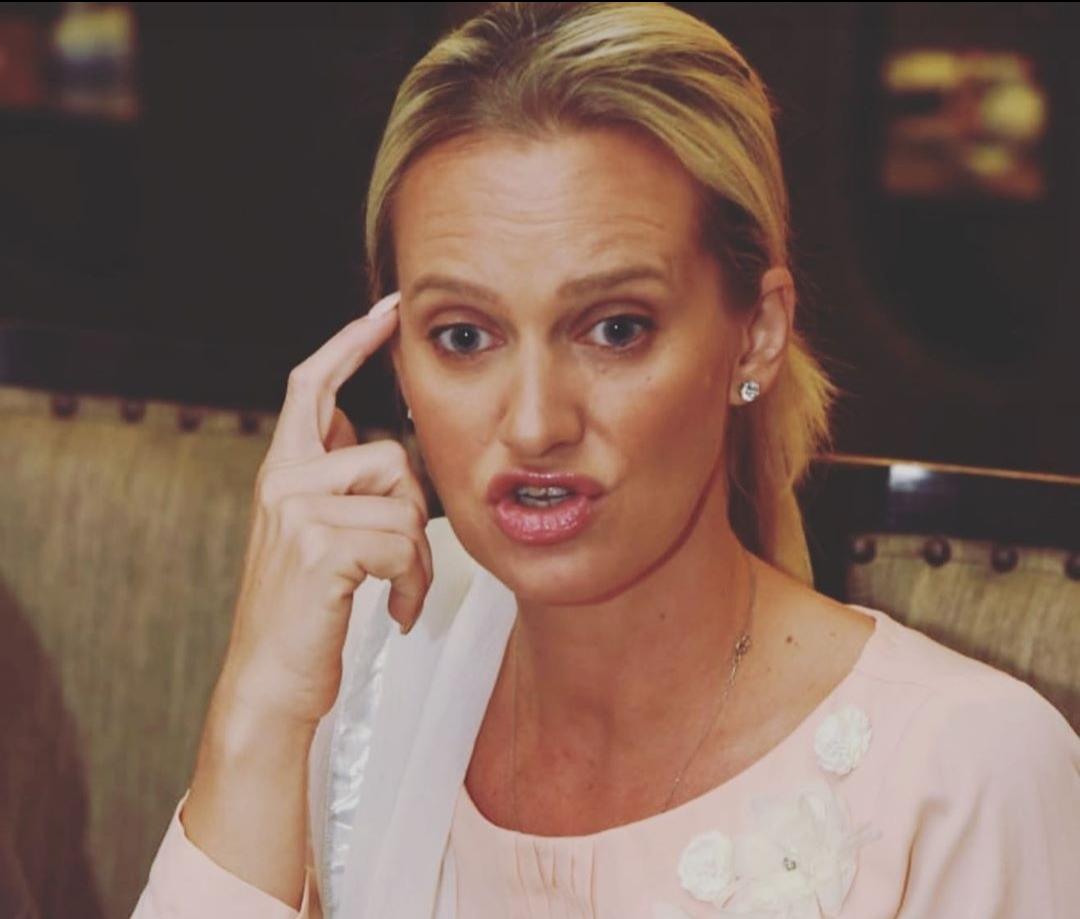 KARACHI: Since the death of Sushant Singh Rajput in June, Bollywood has constantly been under scrutiny and fans and artists alike have been pondering over the cause of his death. One celebrity who has been very vocal about her opinions on nepotism in Bollywood and its unfair treatment of outsiders is Kangana Ranaut. From Alia Bhatt being a star kid to Deepika Padukone spreading awareness about mental health, the Queen actress has shown little tolerance for her co-stars. Last week, however, Kangana Ranaut claimed on her Twitter that she never starts any fights, to which Shaniera Akram responded, “You may not start fights, but you’re not exactly Mother Teresa now are you…”

You may not start fights, but you’re not exactly Mother Teresa now are you… https://t.co/CQE0fbL9lP

Ranaut’s tweet, “I may come across as a very ladaku person but it’s not true, I have a record of never starting a fight, I will quit twitter if anyone can prove otherwise, I never start a fight but I finish every fight. Lord Krishna said when someone asks you to fight you mustn’t deny them” after her recent argument with Anurag Kashyap.

Recently, Anurag Kashyap was also accused of sexual abuse, an allegation which Ranaut has backed and quoted as a ‘common practice in Bullywood’.

I far as I know Anurag self admittedly has never been monogamous even when he was married to various people, what Anurag did to Payal is a common practice in Bullywood, treating struggling outsider girls like sex workers comes naturally to them #AnuragKashyap #PayalGhosh https://t.co/d07hF40FIe

Shaniera Akram responding to Kangana Ranaut is not the first time that a personality from Pakistan has taken a jab at the Bollywood actress. Not long ago, Ranaut was schooled by Muneeb Butt and Momina Mustehsan for spreading hate against Pakistan.

Why are they so obsessed with Pakistan their stupid media reflects the true image of their mentality, Zyada masla h Pakistan se tu bheju koi pilot Tea is ready. https://t.co/MXn9X6IWtH

Why does Pakistan get dragged into all ur arguments?🤦🏻‍♀️ It serves no purpose, but takes away frm ur mission to rightly get justice for SSR, fight nepotism, ur own internal state politics & curb religious hatred & prejudice. Justice cant be achieved by propagating regional hatred🙏🏼 https://t.co/vI4VkvalgW