Titled Mohabbaten Chahaten, the teaser features the two as a married couple in love 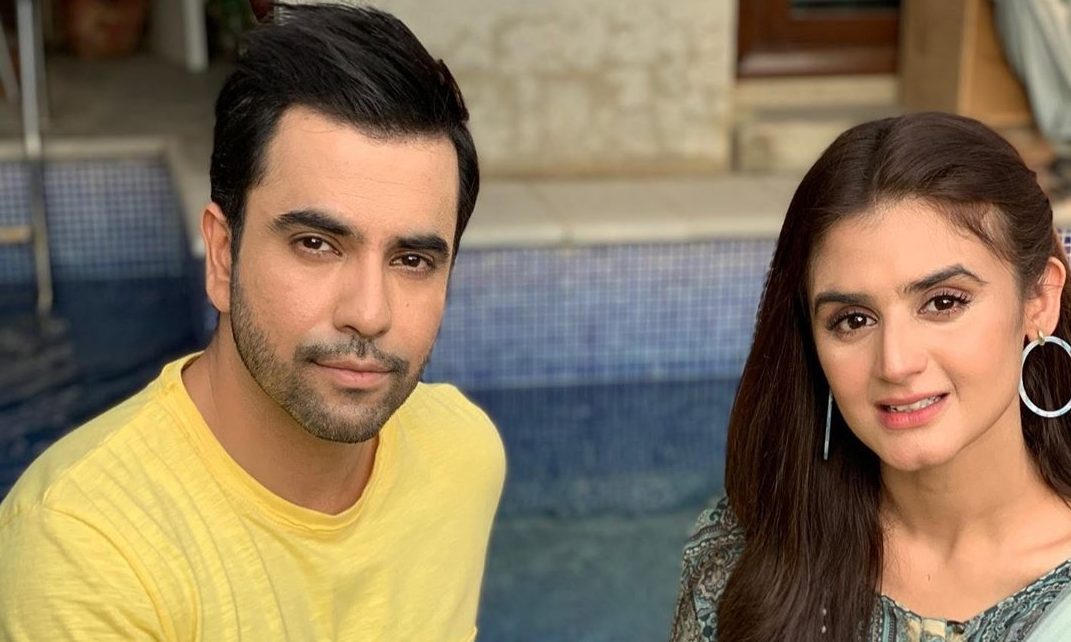 KARACHI: Last month, it was revealed that Hira Mani and Junaid Khan are pairing up once again for an upcoming drama. The first teaser of the upcoming drama came out earlier this week. Titled Mohabbaten Chahaten, the story appears to be fresh and promising. Though the theme revolves around love and that is not something unique, the treatment looks different. Hira Mani and Junaid Khan are seen as a married couple in love. They love, laugh and tease each other around the house, as far as the first teaser goes.

Hira and Junaid have earlier worked together in multiple drama serials. The list includes Thays, Sun Yaara and Mohabbat Na Kariyo. Currently, the two actors are co-starring in Kashf and audiences are loving them. Their onscreen chemistry is on point and resonates well with viewers.

Mohabbaten Chahaten is expected to air later this month on Hum TV with more teasers lined up to release shortly. Directed by Ali Hasan, it is produced by MD Productions. The drama will also mark Armeena Khan’s return to the small screen after Daldal.

Nothing a cup of tea cant fix @armeenakhanofficial

In an earlier interview with Cutacut, Junaid Khan shared that it is not a love triangle. “As far as my character is concerned, he is in a very healthy, romantic relationship with his partner. He has an amazing family and life. However, when some people start intervening, his life turns upside down. From there on, his journey of self-discovery starts. He tries to recover from the struggles he faces to get back on his feet,” he revealed.

With the first teaser of Mohabbaten Chahaten out, we can see how this one is going to portray Hira and Junaid differently as the actor had claimed in the interview. The two have usually appeared opposite each other in a sad relationship. Let’s wait and see what it holds in store for viewers.