The event is being held over four nights followed by a live, virtual ceremony at the end of the week 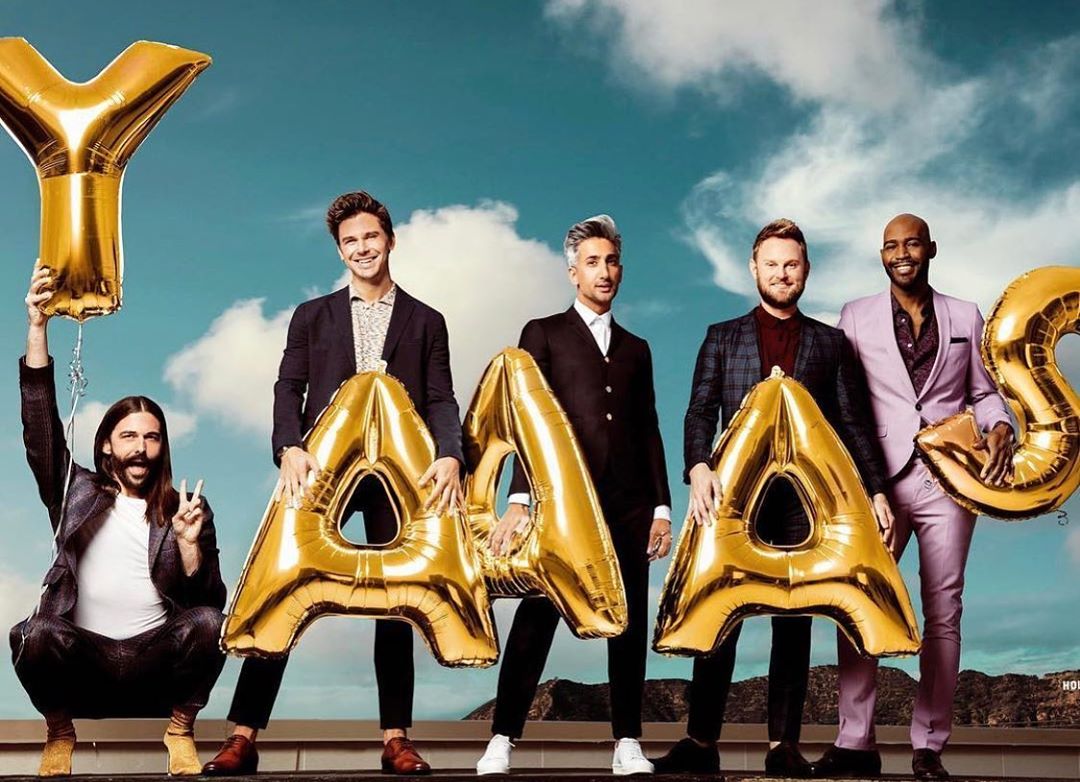 KARACHI: The creative industry of the United States seems to be on a streak of socially distanced events. After the MTV music awards and the ongoing New York Fashion Week, the Television Academy is hosting its Emmys this week. The 2020 Creative Arts Emmys are scheduled from 14th to 17th September, followed by a live, virtual ceremony on 19th September. The 72nd run of Emmys kicked off yesterday with Nicole Byer hosting all five nights of the ceremony. A virtual event, the awards are available for the public to watch on Emmys.com.

Hi! It’s me, Emmy! I’m just popping in to remind you that while the #Emmys will be live on @abcnetwork on 9/20, just like you, I’ll be watching from home! Although I’ll miss the rush of Emmys night, or just being outside, I’ve been thinking of ways to recreate the Emmys experience from the comfort of my couch! Here, I can pretend to sit next to ANYONE. Hi Hugh! Erm, he doesn’t seem to be a man of many words. Who would you want to sit next to at the Emmys? #EmmyAtHome

The Creative Arts Emmy Awards honour outstanding artistic and technical achievements in a variety of television program genres, guest performances in weekly series, as well as exceptional work in the animation, reality and documentary categories. Distributing 101 awards over five nights, the virtual ceremony has been divided according to genres. Some of the categories addressed on the first night of the awards included Outstanding Narrator, Outstanding Casting for a Reality Program, Outstanding Cinematography for a Reality Program and Outstanding Writing for a Nonfiction Program.

Congrats to @afactoryfilm Directors Julia Reichert, Steven Bognar, and the entire team at @Netflix and Higher Ground Productions for their #Emmys win! https://t.co/Dgrb90Apyd

ᵧᵧyyYYAAAASSSSSS!!!!! So much love to our cast and crew for winning the Emmy for Outstanding Structured Reality Program for the third year in a row!✨💕🌈

Other winners of the night were The Apollo (Outstanding Documentary or Nonfiction Special), The Cave (Outstanding Cinematography for a Nonfiction Program) and Why We Hate for Original Dramatic Score.

Following the 2020 Creative Arts Emmys, the Primetime Emmy Awards will be aired on 20th September and will be hosted by Jimmy Kimmel for the third time in a row.