Running from 13th to 17th September, NYFW has designers getting creative with their presentations for a socially distanced event 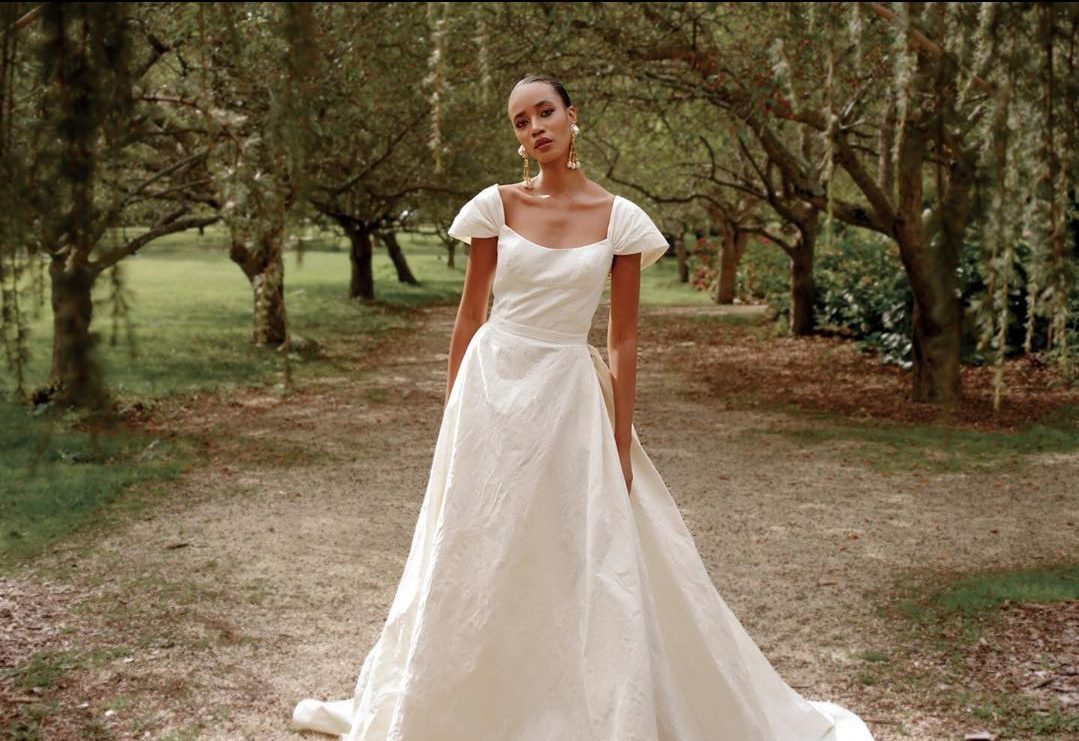 KARACHI: The outbreak of the Covid-19 put a halt to many public events and gatherings, including fashion shows. New York Fashion Week (NYFW) too was affected by the pandemic since its last spell in February 2020. However, social events in the United States have recently started to resume with new formats and rules, with MTV VMAs taking the lead two weeks ago.

NYFW 2020 is also now running from 13th to 17th September with a revised strategy and limited footprint. Not only has the week-long event been shrunken down to five days, designers and artists have also switched to digital presentations. For the ones who wished to stick to the traditional structure, a limited audience in an open space has been allowed.

Markarian giving us a reason to dress up with their latest collection, making its debut for #NYFW September 2020. Explore more from the collection here and at https://t.co/DWk5uZePeY pic.twitter.com/ESzCoYATC6

“The past six months have been exceedingly difficult for the fashion industry, and we are proud to offer an avenue for designers, models, stylists, hair and makeup artists, photographers, production teams — and the innumerable other professionals who work in, or adjacent to, the fashion industry during New York Fashion Week — to safely get back to work this September,” said Leslie Russo, the Executive Vice President of IMG’s Fashion Events Group, to NBC.

NYFW 2020 has 40 brands on board with the event kicking off with Jason Wu’s rooftop show at Spring Studios and Tom Ford’s digital debut as the closing act. The show would previously close with Marc Jacob’s creative runway shows but the designer chose to sit this one out. Among other labels who decided not to participate are Oscar de la Renta, Ralph Lauren, Michael Kors and Tory Burch.

Wu’s opening act featured 30 models on a wooden boardwalk on a rooftop and 36 guests seated at a safe distance, compared to an audience of 500 at previous shows. To ensure safety, temperatures of the attendees were also taken and health questionnaires filled out before the show began.

My favorites from the Jason Wu Spring/Summer 2021 collection. #NYFW pic.twitter.com/K2RWnCS5NE

Rebecca Minkoff is also set to have an in-person show on Tuesday, September 15. The designer told NBC that her 20 models will be spaced six feet apart and will be wearing face masks. Only 15 spectators will be allowed at a time, making the show more exclusive than ever.

The latest fashion week has also incorporated films shot in indoor venues operating at only half the capacity. Designers opting for these virtual displays are to debut their collections in creative ways, such as short films or social media campaigns. The content will then be available for viewers to stream online.