The concert, "Do Re #MeToo: Sexist Songs Reclaimed By Righteous Feminists," will feature Laura Benanti, Margaret Cho and Peppermint as performers 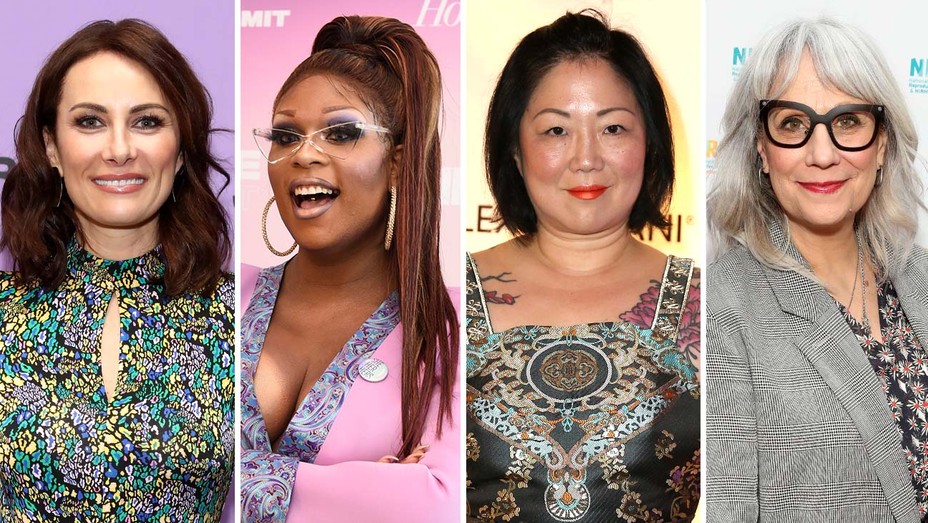 KARACHI: A new installment of #MeToo virtual concert is in the works and is scheduled to take place on September 17. The Abortion Access Front (AAF) is coming up with their brand of art and activism, virtually. It is set to target sexism in music with notable artists roped in to perform for the gig. Co-creator of The Daily Show Lizz Winstead has lined up Tony Award winner Laura Benanti, Margaret Cho and Peppermint for performances. Others in the list include Laura Jane Grace, Veruca Salt and Kathy Valentine to perform during the virtual concert, “Do Re #MeToo: Sexist Songs Reclaimed By Righteous Feminists.”

The #MeToo virtual concert is hosted by Lizz Winstead (AAF founder and co-creator of The Daily Show). The power line-up of women and non-binary musicians will cover some of the “classic hits” with all the irony they so richly deserve. Could there be a better way to fight back against all the sexism?

“Pop music has done a stellar job of helping men’s rights activists make their case that women are basically weenie garages, here to serve at the pleasure of the patriarchy. An evening of badass feminists throwing their lyrics back at them is cathartic, and also hilarious AF,” explained Winstead.

The upcoming event will be another addition to the series that will serve as a fundraiser for Abortion Access Front, the abortion rights advocacy and comedy nonprofit founded by Winstead. “Do Re #MeToo” is billed as a concert that tackles sexism and misogyny through performances of notable songs. Organisers haven’t released the songs that will be featured on the show. However, previous installments included songs such as Neil Young’s A Man Needs a Maid, Mac Davis’s Baby Don’t Get Hooked on Me, Jerry Fuller’s Young Girl, Police’s Don’t Stand So Close to Me, the Beatles’ Run for Your Life, and the Rolling Stones’ Brown Sugar.