The newly weds broke the news on social media 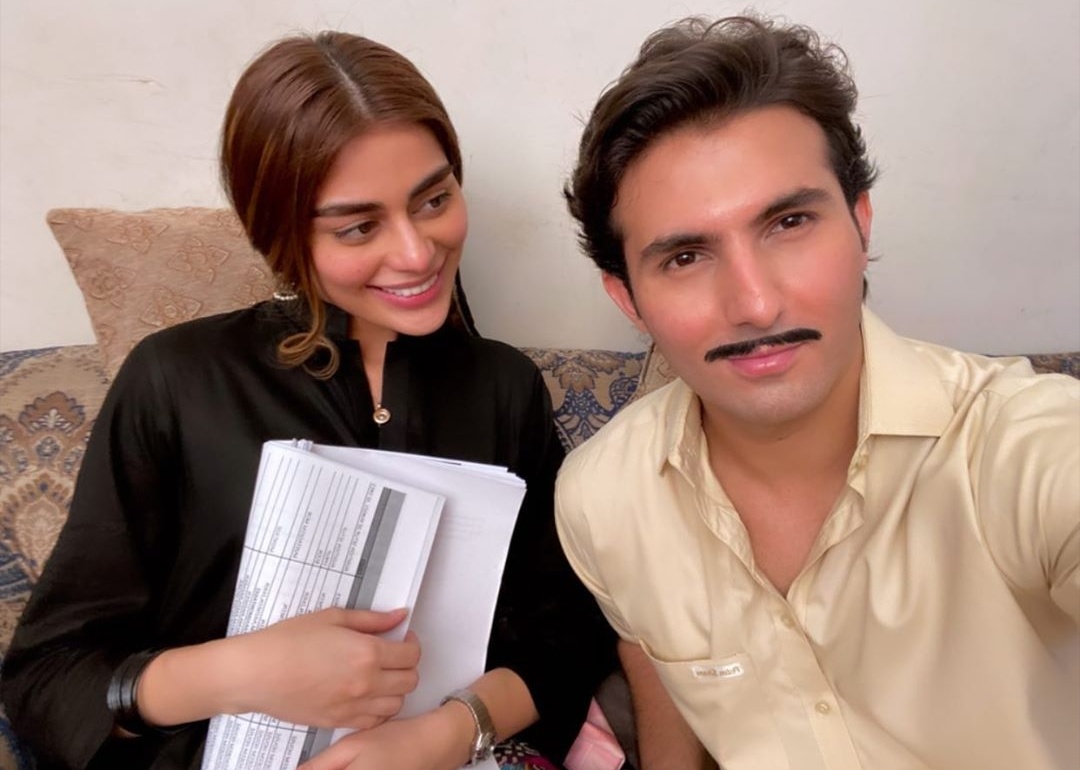 KARACHI: It hasn’t been smooth sailing for Shahroz Subzwari and Sadaf Kanwal lately, who have been at the receiving end of a lot of backlash for their marriage. Sadaf has been blamed for being the reason why Shahroz split from his ex wife, Syra Yousuf, but none of those rumours have been confirmed or commented on by Syra herself, whereas Shahroz has made a video or two to defend himself.

Read: Shahroz Subzwari responds to the backlash against him and Sadaf Kanwal getting married

Now, it seems as though Shahroz and Sadaf are going to be sharing space on the small screen very soon. Both stars took to their Instagram to share selfies that showed them in character, on the sets of an upcoming play. 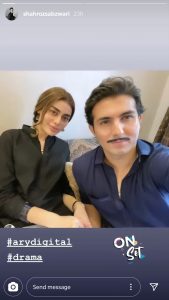 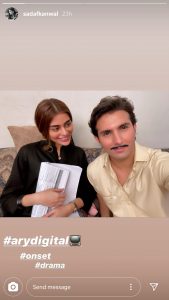 So far, no other information has been shared so we aren’t sure what the play will be about but it is being produced by ARY Digital, and Shahroz is sporting a mustache for this character.

This won’t be Sadaf’s first attempt at acting: she starred alongside Ainy Jaffri and Osman Khalid Butt in Balu Mahi in 2017 and appeared in the period drama Alif last year.