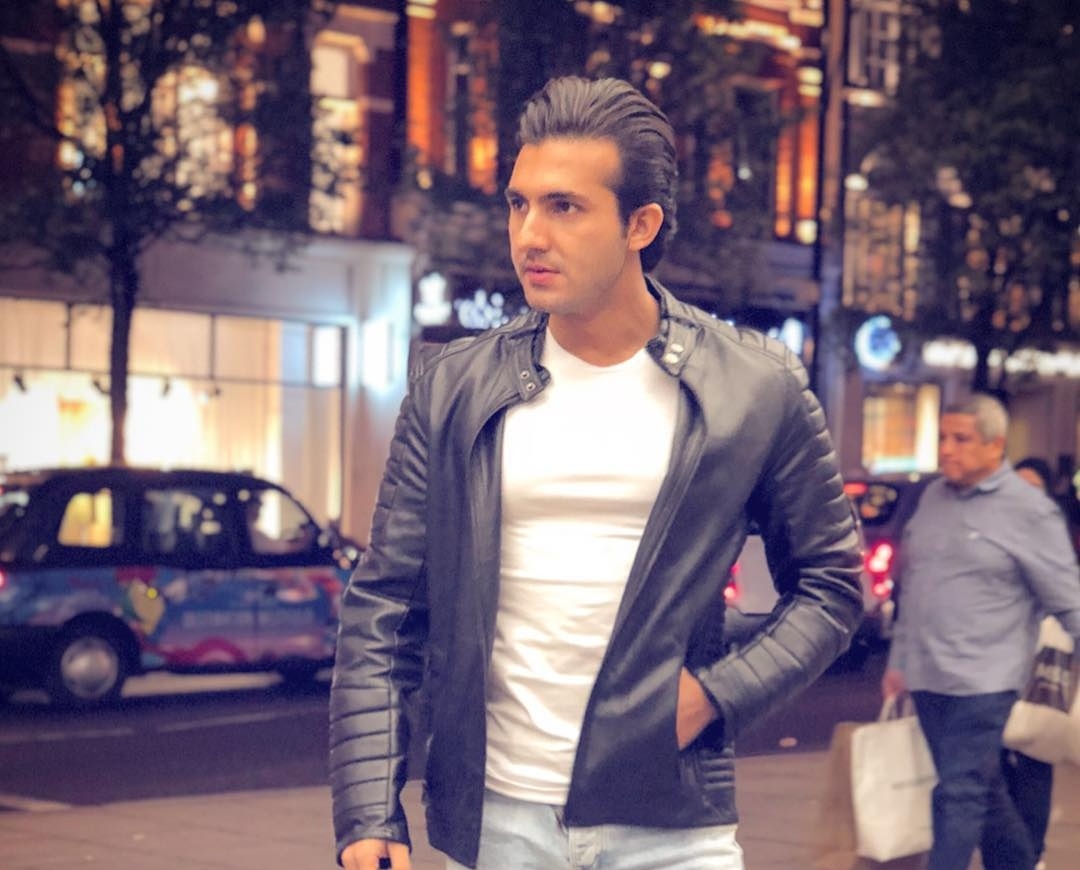 KARACHI: On Monday, Shahroz Subzwari and Sadaf Kanwal announced to the world that they have gotten married. Both stars shared pictures on their social media accounts and Sadaf even changed her name to Sadaf Sabzwari on Instagram.

But both stars were met with backlash online, with people rushing to make claims about Shahroz and his ex-wife Syra Yousuf’s marriage ending because of Sadaf Kanwal. People online have also gone as far as to label Shahroz a cheater.

Shahroz has taken to Instagram to respond to all the backlash. He reveals that him and Syra separated in August 2019 and categorically denies the involvement of any woman in their marital problems. He claims that he met Sadaf three four months after his separation from Syra, and the two of them met because they did some work together.

He also refers to his earlier video (which is no longer available on his Instagram) and says that at the time of the video, (in which he asks people to keep Sadaf out of his problems with Syra) he was trying to sort things out with Syra, and that he did not want to divorce her. But because they could not resolve their problems, the two decided to go their separate ways. He reiterates that Sadaf was just a friend at the time of that video.

Meanwhile, both Sadaf and Syra have yet to make public statements regarding this.