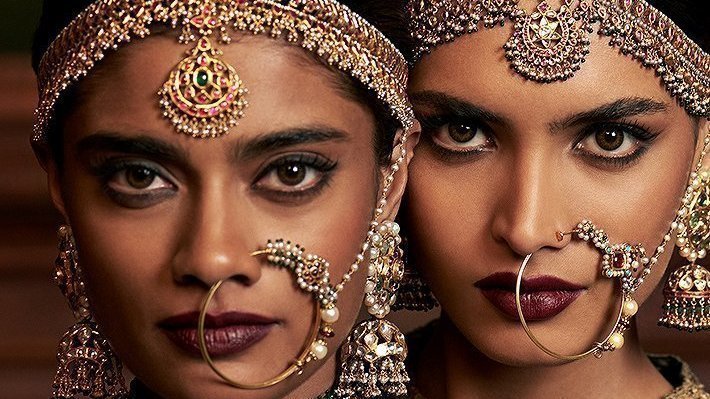 Marriage website Shaadi.com has removed a skin tone filter which allows users to pick how dark or light their skin is following backlash from users.

BBC reported that Hetal Lakhani from Dallas started an online petition after speaking to another user, who questioned the filter in light of anti-racism protests in the US and world over.

In response, the website stated that the filter “was not serving any purpose” and was a “product debris we missed removing”.

The filter made it possible for users to search for potential partners by the skin tone they had selected. However, Shaadi.com insisted that the filter did not work that way and searches showed all skin tones.

“I emailed them (shaadi.com) and one representative said this is a filter required by most parents,” Meghan Nagpal told BBC Asian Network.

Hetal says she was made aware of the situation after Nagpal shared the issue on a Facebook group. She said that the petition received 1,500 signatures in 14 hours. 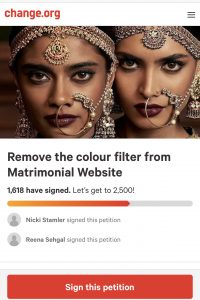 Shaadi.com then responded on Twitter claiming it was a “blindspot” they had missed and the filter was removed overnight.

“It’s just one small step in an ultimate goal of promoting equality within the south Asian community on a global level,” said Meghan.