Tanzeela Qambrani says black people, including communities that live in Pakistan, are being punished for a ‘sin they did not commit’ 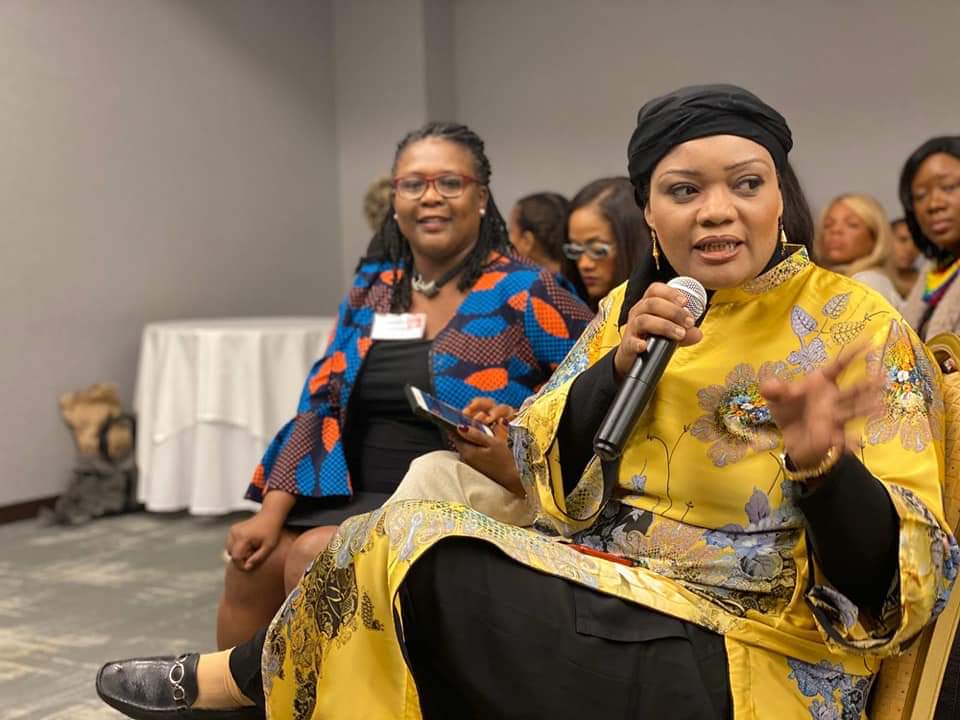 KARACHI: “The murder of George Floyd was a violation of human rights and I condemn it in the strongest words,” said Tanzeela Qambrani, member of the Sindh Assembly and Pakistan’s first female MPA from the Sheedi community.

On May 25, 46-year-old George Floyd was murdered by a white police officer in Minneapolis. The officer, Derek Chauvin, kneeled on Floyd’s neck and did not remove his knee for 8 minutes.

“People of African descent are being oppressed world over. They are being de-humanised but Black people are also humans and this cannot be stressed enough,” Qambrani said in an interview with Cutacut.

Chuavin has been charged with second degree murder. The three other ex-cops assisting have also been arrested and are also facing criminal charges.

“Racist thinking and violent prejudice against people of African descent exists world over. If such acts of brutality can take place in developed, “civilized”, countries like the United States, one can only think what kind of mindset exists in developing nations.”

Qambrani added that she is looking to call a session in the Sindh Assembly to address the murder of George Floyd and collectively condemn it in the strongest possible words.

“George Floyd’s murder was one instance of police violence. Black people, including our communities who live in Pakistan, are being punished for an apparent sin we did not commit,” she said.

Read: Here’s why ’All Lives Matter’ is a misguided and offensive phrase

Qambrani said that the United Nations had designated the period between 2015-2024 as The International Decade for People of African Descent.

“Designating a decade and giving it a name is not enough if violence exists on the ground. The United Nations needs to do much more work and take stern action against such criminal acts.”

When asked what can be done to combat racism and uplift her own Sheedi community in Pakistan she laid emphasis on education.

“Our community has been left far behind in education. The government should ensure that we get opportunities in education. Give us the net, we will catch the fish ourselves.”

She said that she has been lucky for being given the opportunity to be a representative of her community as she is a worker and member of a party that believes in female empowerment and does not tolerate racism.