Everything you need to know about the university's latest controversy 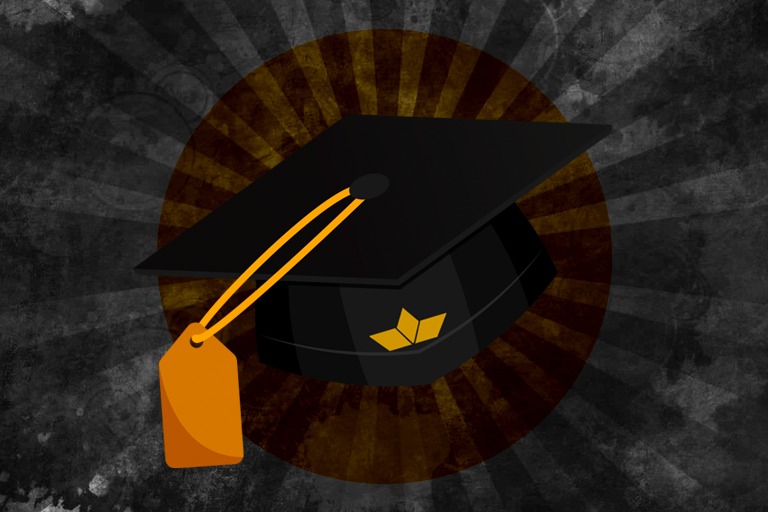 KARACHI: Since the past few days, the Lahore University of Management Sciences (Lums)  has been facing backlash for their decision to implement a 13% fee hike on tuition fee, with the hashtag #LumsFeeHike trending on Twitter.

Scores of students, alumni, teachers and the general public have been criticising the move, considering the current situation due to the lockdown, with some students and their families already struggling to make ends meet. However, the university administration has argued that the increase in tuition was decided before the pandemic began.

But the question that arises is this: is this standard practice at the university? If a fee increment takes place every year, then weren’t parents and students already prepared?

What is the faculty saying?

Nida Kirmani, Associate Professor of Sociology at LUMS and the Faculty Director of the Saida Waheed Gender Initiative, has been teaching at the university for the past last 9 years and confirms that the fees increases every year according to the inflation rate.

“The university administration is arguing that if they don’t raise the fees according to the inflation rate, then they will have to cut financial aid,” she reveals. She acknowledges that this move will make things difficult for other students. “It will probably put a lot more strain on families who are struggling to pay their fees, especially during the pandemic,” she said.

The professor also clarified that the university has done two things: adjusted the fee based on last year’s inflation rate and changed the tuition fee to a per credit hour basis (as opposed to the per semester blanket fee that was being charged earlier). Therefore, the more courses a student takes per semester, the higher their tuition fee will be.

LUMS admin is right when they argue that other unis also charge per credit for courses; this does not make it right though. It is part of the increasing commoditisation of all aspects of education. Students should not be penalised for wanting to study more. #LUMSFeeHike

But all hope isn’t lost because the administration is saying that they will revisit the decision later on in the summer. “I hope that they revisit this decision earlier and realise that it’s not fair to raise fees by 13%, and that’s the minimum amount that will be raised. For students who take more courses because they have to or want to, they’re going to be paying a lot more. And the inflation rate won’t be 13% in the coming year probably, given the slowdown in the economy because of the lockdown. So they should at least adjust for that change,” she stated.

Another concern that comes to mind is whether this fee hike is taking teacher and staff compensation into consideration as well. Kirmani says that so far, no pay increments have been announced.

Another faculty member at LUMS who chose to stay anonymous said that changes in compensation are announced at the end of the term so there is still some time left till that decision is announced, if it’s being made at all. He also pointed out that the university will have to switch to online classes when students return for the fall semester, then this decision won’t stick. “They might reduce it from 13 to 10%, but there will be an increment,” he said.

LUMS has been trying to help its students and staff in other ways. For instance, it has been collecting donations to help out staff and students who are struggling. Janitorial staff, students in need of aid have been given financial aid and Internet facility, to make things easier.

Therefore the clear problem of this decision has been the timing of the announcement. Kirmani said that the biggest mistake was to introduce the 13% fee hike while the Covid-19 pandemic is taking place while the other faculty member said that the outrage was due to the timing and the manner in which the news was communicated. “It could have been said better and at a better time. The outrage is justified but there is some misinformation being spread as well. For instance, how did people come up with the 41% number. I don’t disagree with the principle of this decision as LUMS is an expensive university to run. It was the timing and the way it was said, the text and the words used. They could have been a little more sensitive,” he said.

Outrageous that LUMS & FCU, two private universities in Lahore, increased their fee during the lock down. Its an attack on parents & students who are already struggling.

Our youth will continue to suffer unless we save education system from private mafias. #LUMSFeeHike

What are the students saying?

Explaining the exact damage, one LUMS student revealed that prior to this decision, you could take anywhere between 12 and 20 credit hours in a semester and the fees would be the same. Now they’re charging per credit hour which means that obviously students will end up paying more than they were, as well as paying a 13% increment.

“Roughly, we’re looking at an increase of Rs100,000, and this does not include tax,” she told Cutacut, on the condition of anonymity. Lab charges and semester registration charges have also been increased. Students feel exploited as well because, for instance, lab charges are being applied to students that don’t even use the lab and hostel fees have not yet been refunded. “So far there has been no notice from the university regarding that.”

.@LifeAtLUMS You guys have looted (yes, looted) approximately 5 lac PKR from me and each of my fellow CS batchmates under "lab charges" over the past 4 years. (CS majors do not take any lab courses after the first year) #LUMSFeeHike #LUMS

As expected, students and parents are protesting this move. They are campaiging on social media as well as reaching out to the media and the university’s alumni. “We are getting professors and student bodies to give a collective statement, as well as student bodies. Parents are also writing letters to the board of trustees. If even then nothing happens then a petition will be filed with the high court.”

Gender equality: Incoming class at LUMS to be called ‘First Years’ not ‘Freshmen’

Here’s what you need to know about the #StudentSolidarityMarch