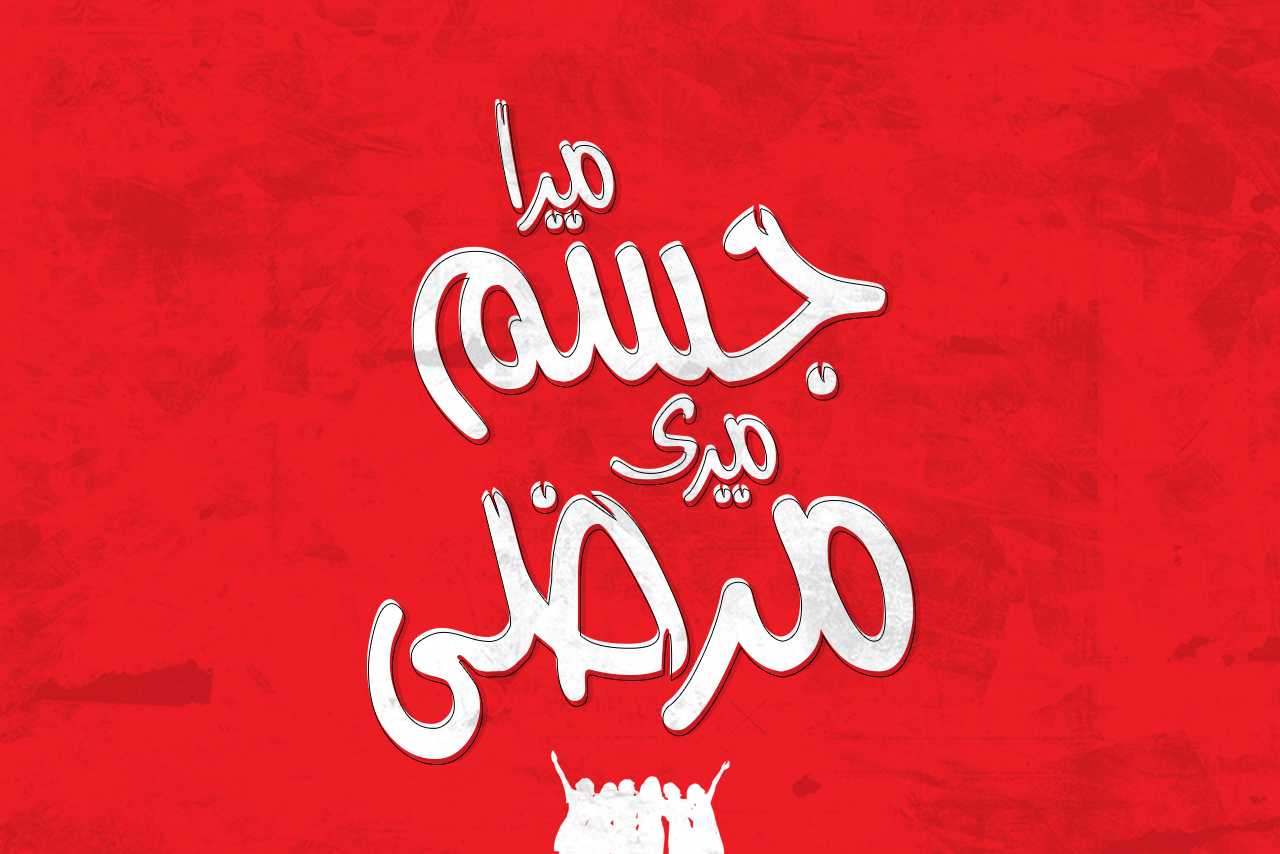 So, what does the slogan that made Qamar say, “Jab me yeh sunta hoon toh mera kaleja hilta hai (roughly translated to: I was shook)” mean?

Several people have spoken up about what they think the slogan means. Feminists, activists and celebrities have spoken in its favour, highlighting how it’s about consent, forced childbirth and rape among other things; meanwhile people like Ahmed Ali Butt have called it ‘legalisation of prostitution’ and Jamiat Ulema-e-Islam-Fazl Chief Maulana Fazlur Rehman went a step ahead calling it ‘indecent’ and the ever reliable ‘a zionist conspiracy.’

Read: This is how you shut down a misogynist

Since the slogan is about women and their bodies, Cutacut reached out to women to get their view on what the slogan means to them:

“To me, the slogan is about sexual autonomy and the right to choose who women want to be with.”

“Have you ever had conversations with the women around you about sexual abuse, unwanted touch, harassment? Almost every one around us has a story to share. Sometimes you might even hear them invalidate their own experience by saying something like, ‘I don’t think it was exactly harassment but somebody did touch me inappropriately…’. Why do women not speak up? Because when they do they are met with accusations that hold them, the victims, accountable. Blaming their behaviour, attire, character what not. Women are held responsible for a crime that was committed against them. Their agency over their body is taken away. Similarly, there are many instances of child abuse, not just by complete strangers but mostly by people close to home. At a tender age, again the child’s agency over their body is taken away. How does the power scale get so tipped that a man feels he can conquer other beings? Where is the love and equality?
Men are not wild animals that surrender to their instincts, we need to stop treating them as such, and hold them accountable as beings that have thinking capacity and the ability to control their instincts. Our limits for our bodies and the choices for our clothes are dictated by men. Because they can’t control themselves? I love to dance and sing, and I love performing. I have to keep altering myself and keep myself within limits so I don’t piss society off or disturb their aesthetics. Enough of that.”