I love Woody Allen, I believe him: Scarlett Johansson 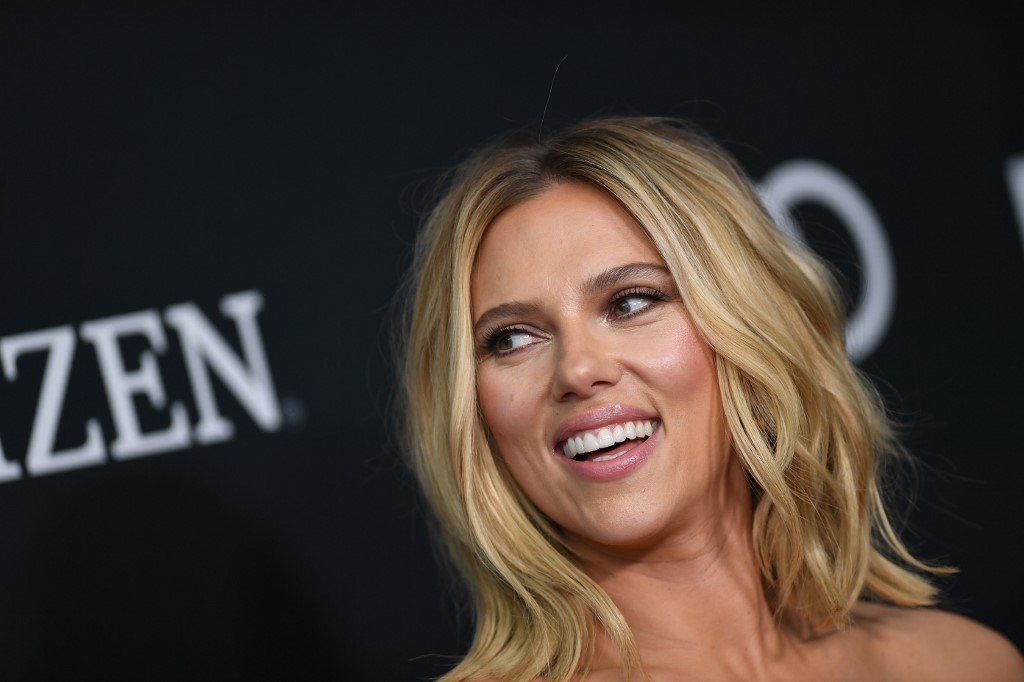 KARACHI: In an interview for Hollywood Reporter, actress Scarlett Johansson offers support for Woody Allen. The film director has been accused of sexual abuse by his adopted daughter, Dylan Farrow.

When asked for her opinion on Allen, Johansson responds, “How do I feel about Woody Allen? I love Woody,” she says. “I believe him, and I would work with him anytime.”

Read: Famous men whose careers have not been impacted by sexual harassment allegations

She further reveals details of her relationship with him. “I see Woody whenever I can, and I have had a lot of conversations with him about it. I have been very direct with him, and he’s very direct with me. He maintains his innocence, and I believe him.” Speaking more about the current environment where feminist movements are encouraging people to believe women when they come forward with sexual abuse allegations, she continued, “It’s hard because it’s a time where people are very fired up, and understandably. Things needed to be stirred up, and so people have a lot of passion and a lot of strong feelings and are angry, and rightfully so. It’s an intense time.”

The irony is that Johansson is very vocal about women’s issues and once took the opportunity to call out James Franco, who had then been accused of sexual misconduct. Even though Franco had denied the allegations, Johansson gave a speech at the 2018 Women’s March and said, “how could a person publicly stand by an organization that helps to provide support for victims of sexual assault while privately preying on people who have no power?” she said in the speech. “I want my pin back, by the way.” Johansson was referring to the Time’s Up pin Franco wore when he attended the Golden Globes that year.