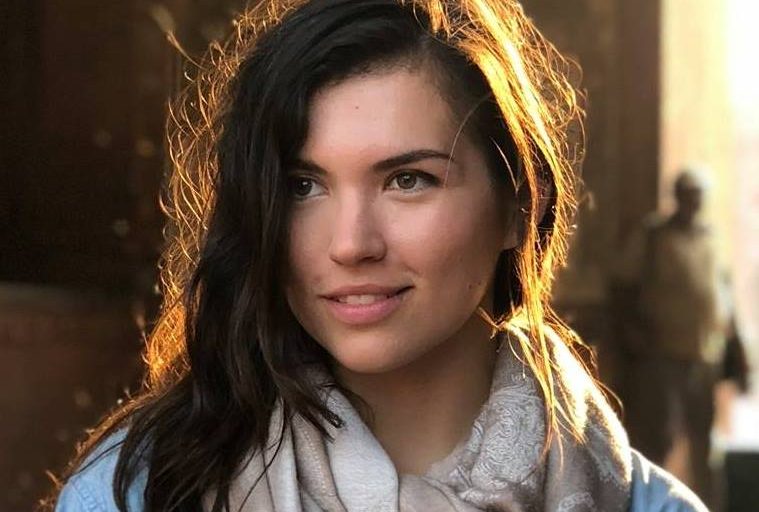 KARACHI: Polish travel YouTube vlogger Eva Zu Beck became famous in Pakistan after a video she posted last year of herself dancing on a PIA aircraft draped in the Pakistani flag. A lot of users supported her in this mission to promote a positive image of Pakistan, yet others were skeptical and believed that it was a propagandist aim by the government that was funding her travels.

Eva has gotten a fair share of media coverage and attention in Pakistan and now that she’s left the country to pursue travel vlogs in other countries, her most recent video titled “What’s It Like to be a Tourist in Damascus in 2019?”  has received a fair share of attention with people accusing her of being used by the Assad regime to hide the bitter truth of the situation that the city is currently facing. This narrative of misrepresenting Syria in a fantasised/ unrealistic image is being labelled as problematic and distracting.

Coming soon: Eva Zu Beck visits Kashmir and loves that everything is so peaceful. (Prev rts)

"Does she express surprise, throughout the video, that shop owners keep giving her free things as she films them while accompanied by regime minders?" pic.twitter.com/bLD1ESIKwA

After painting a rosy picture of #Pakistan & ignoring the enforced disappearances, torture & execution of people of #Balochistan and #Pashtun community, #Polish vlogger Eva zu Beck seems to have been paid a juicy cheque to promote #Damascus in #Syria as a tourist spot. https://t.co/ZWodVohq29

Eva Zu Beck, #Polish vlogger who helped #PakitanArmy's propaganda arm to spread a positive image of #Pakistan seems to have joined hands with the #Assad regime in order to hide the bitter truth of #AssadGenocide which killed more than 500,000 innocent people. @odysseuslahori https://t.co/T5k90rZIlD

She was also hired by our country's military propaganda arm for spreading a positive image of Pakistan.. she did a good job according to some #ps getting free stuff is her speciality

Eva has yet to comment on the claims being made on her trip to Syria. Last year she posted a video stating that her main aim was to promote tourism in Pakistan after receiving criticism from users on her KIKI challenge video.

Eva was just expressing her love for Pakistan. We should appreciate that rather than criticise it! pic.twitter.com/69w6Z2cTfV

Read:This travel blogger was silenced from presenting at Pakistan Tourism Summit. Here’s what she had to say

PTDC shuts down all motels in northern areas, fires staff