PTDC shuts down all motels in northern areas, fires staff 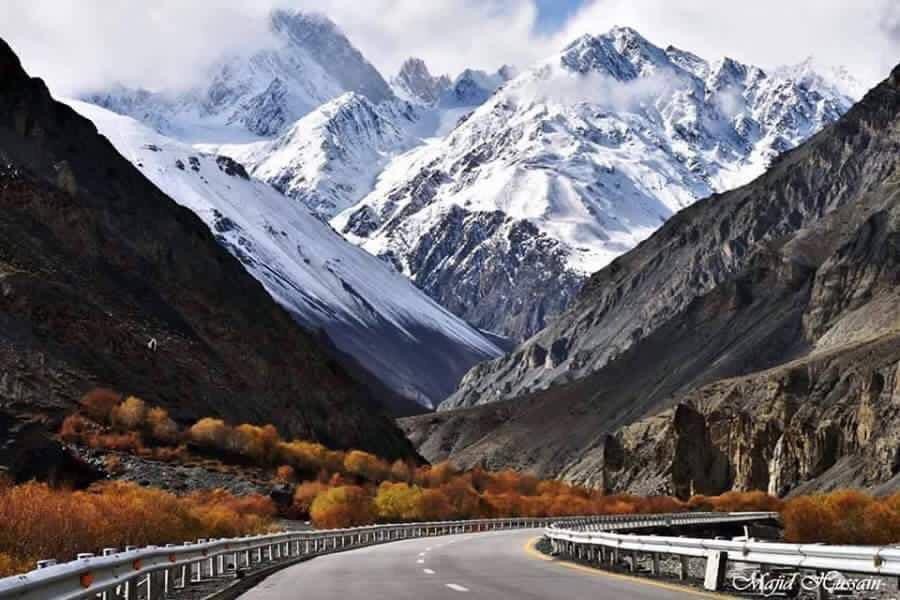 KARACHI: Pakistan Tourism Development Corporation (PTDC) has closed down its motels in northern areas and terminated the services of employees.

In a statement issued on Thursday, PTDC said it was forced to take this decision owing to the continuous losses they have been suffering as a result of the coronavirus pandemic.

“Due to continuous and irreparable financial losses having no other resource and the current Covid-19 pandemic, the federal government and PTDC Board of Directors unanimously resolved to close down the operations of the company,” the notification said.

“The company was left with no other option but to take these painful decisions,” it added.

A display of variety of dry fruits with Passu Cones in the background. #ptdc #tourismpakistan Pc @basittali

Tour operators criticised the decision saying it will affect tourism in Pakistan.

Speaking to Dawn, Pakistan Association of Tourism Operators president Maqsoodul Mulk said, “In a way, the government has now officially told local and international tourists that there is no place to stay between Chitral and Gilgit, in Swat in Khyber Pakhtunkhwa (KP) and Naran.”

National Tourism Coordination Board member Aftab Rana said the PTDC had accumulated losses of up to Rs1 billion. “It has been running on taxpayers’ money and only paying salaries to an unproductive staff. There was no income being generated through its properties,” he said, according to Dawn.

Meanwhile, Special Assistant to the Prime Minister for Overseas Pakistanis and Human Resource Development Zulfiqar Bukhari said the government was not shutting down PTDC, instead they were restructuring it.


We‘re making changes in PTDC as a step towards restructuring it in accordance with global best practices & NOT shutting it down. This was imp to do because over time due to mismanagement of resources & political appointments it had become a stagnant organisation running in loss.