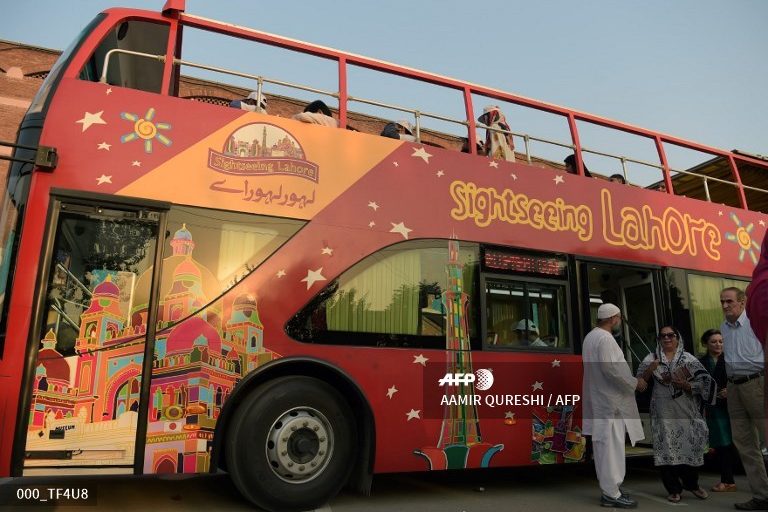 KARACHI: The government recently announced that residents of 50 countries would be provided with on arrival visas to Pakistan, while 175 countries will be facilitated with e-visa entry.
“Tour operators that are approved by the International Air Transport Association (IATA) will now be allowed to bring groups of tourists to Pakistan,” said Information Minister Fawad Chaudhry in a press briefing outside Parliament House, according to Dawn.
Further, the duration of both student and diplomatic visas has been extended to three year and two years, respectively. Visas given for religious purposes will be valid for 45 days.
Previously, even foreign journalists were restricted to three cities but according to information minister, the limit has been lifted.
Another good thing is that no-objection certificates (NOCs) will not be required to visit open cantonments, Azad Jammu and Kashmir, and Gilgit Baltistan.
This is definitely a great development for Pakistan. The country has been rendered “dangerous to visit” for a very long time and it is high time that more people visit our country and the very idea of “unlivable cities” is done away with.

Read:7 budget friendly destinations to travel to before you turn 30

Pakistan is home to important sites for various religious communities: Buddhists, Hindus and Sikhs. Last year, the government laid the foundations of Kartarpur corridor which is expected to open in 2019. These are all great measures because Pakistan has tremendous potential to boost its economy through tourism. It has one of the most scenic spots, rich history and architecture, and not to forget – food.
But the real question is: is Pakistan ready? Does our infrastructure facilitate people visiting Pakistan?
This is food for thought for Pakistani government that while we are encouraging tourists to visit us, we need to make things better internally. Public washrooms, anyone? Transport in Karachi? Oh and better roads, please.

While this happens, Pakistanis on Twitter are already welcoming people with open arms:

In transit. Come see the mangroves and the different birds around. #visa ease for many countries may mean global influx to Pakistan. This is Karachi. Photo courtesy hubby Tufail Ebrahim pic.twitter.com/jIwcjYCdlV