Malala expresses concern over safety of Kashmiri women and children 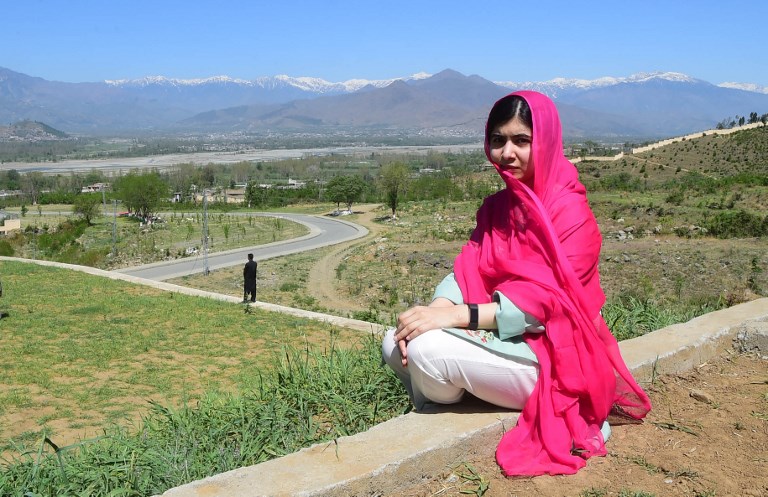 KARACHI: Nobel laureate and activist Malala Yousafzai released on Thursday and statement regarding Kashmir, wherein called for peace and expressed concern for the most vulnerable to violence – women and children.

“The people of Kashmir have lived in conflict since I was a child, since my mother and father were children. For seven decades, the children of Kashmir gave grown up amidst violence,” she said in a statement released on her Twitter account.

The people of Kashmir have lived in conflict since I was a child, since my mother and father were children, since my grandparents were young. pic.twitter.com/Qdq0j2hyN9

“I care about Kashmir because South Asia is my home  – a home I share with 1.8 billion people including Kashmiris.”

She went on to add. “We represent different cultures, religions, languages, cuisines and customs, and I believe we can live in peace. There is no need for us to continue to suffer and hurt each other.”

Malala expressed concern over the safety of women and children in Kashmir, saying, “Today I am worried about the safety of the Kashmiri children and women, the most vulnerable to violence and the most likely to suffer losses in conflict.”

She ended her statement by calling on all South Asians and the international community and concerned authorities respond to their suffering.

“Whatever disagreements we may have, we must always defend human rights, prioritise the safety of children and women and focus on peacefully resolving the seven-decade old conflict in Kashmir.”