Sana Mir continues to be a boss on the field

The cricketer has become the most successful women’s ODI spinner in the world. That’s right, the world 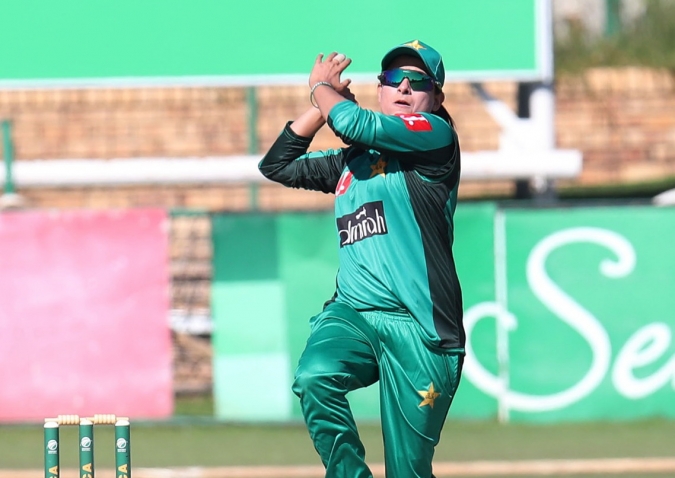 We could write an entire book on Sana Mir and it wouldn’t be enough to describe how important she is for women in cricket and women in Pakistan.

The cricketer has become the most successful women’s ODI spinner in the world. That’s right, the world.

The announcement was made when she dismissed South Africa’s Sune Luus in the third One-Day International of the ICC Women’s Championship in Benoi on Sunday.

All praise to Allah Who gave me the opportunity to represent and contribute for my motherland. 🙏💞

Mir, who picked up her 147th ODI wicket in her 118th game, finished with figures of 1/53 in the thrilling tied match.

“It’s a proud moment,” said Mir, according to the International Cricket Council (ICC). “Pakistan’s flag is flying higher. I never thought I’d reach so far when I started out … Of course, I would have been happier had we won, but still, it’s a tie, it’s not a bad result.”

“Sana has been a great role model for our cricket, in fact, world cricket, her hard work, dedication and humility is absolutely admirable. I have really enjoyed captaining her as she had a great cricketing mind,” she said, according to ICC.