Meesha Shafi demands her name to be removed from LSA nominees

'Mein' had been selected for the best song category 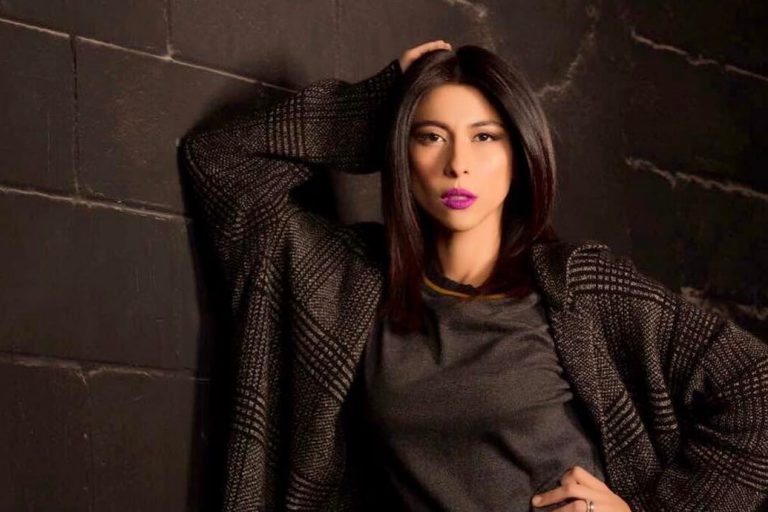 KARACHI: Earlier last month, nominations for this year’s Lux Style Awards (LSA) were announced. While many deserving candidates had been chosen by the jury, some were shocked upon seeing Ali Zafar’s name in the list as well – who, back in 2018, was accused by Meesha Shafi along with many other women for harassment.

Shafi, whose song ‘Mein’ had also been nominated for the best song category, revealed earlier today that she wishes not to be associated with the LSAs. The singer took to Twitter earlier today and wrote, “‘Mein’ stands nominated for the best song at the Lux Style Awards 2019. The irony is not lost on me given the current circumstances and I would kindly request that my name and work be removed from the list of nominees.”

Model Eman Suleman, who had also been nominated under the emerging talent category called out the LSAs a few weeks ago and said that she does not wish to be associated with any organisation too that does not take harassment seriously, and nominates accusers alongside her. She announced that she does not want to share the platform with Zafar and would rather have someone else be nominated instead of her.

Likewise, yesterday, clothing brand Generation along with hair and makeup artist, Saima Bargfede also backed out from the LSAs. They said that their decision is in protest to the platform’s choice of nominating harassers. Many have also been calling out the LSAs hypocrisy as last year, the ceremony was themed on the Me Too movement as well, titled by the organisation as #MeinBhi.