"To all those dudes sending dick pics to my wife, I've also seen your dick" 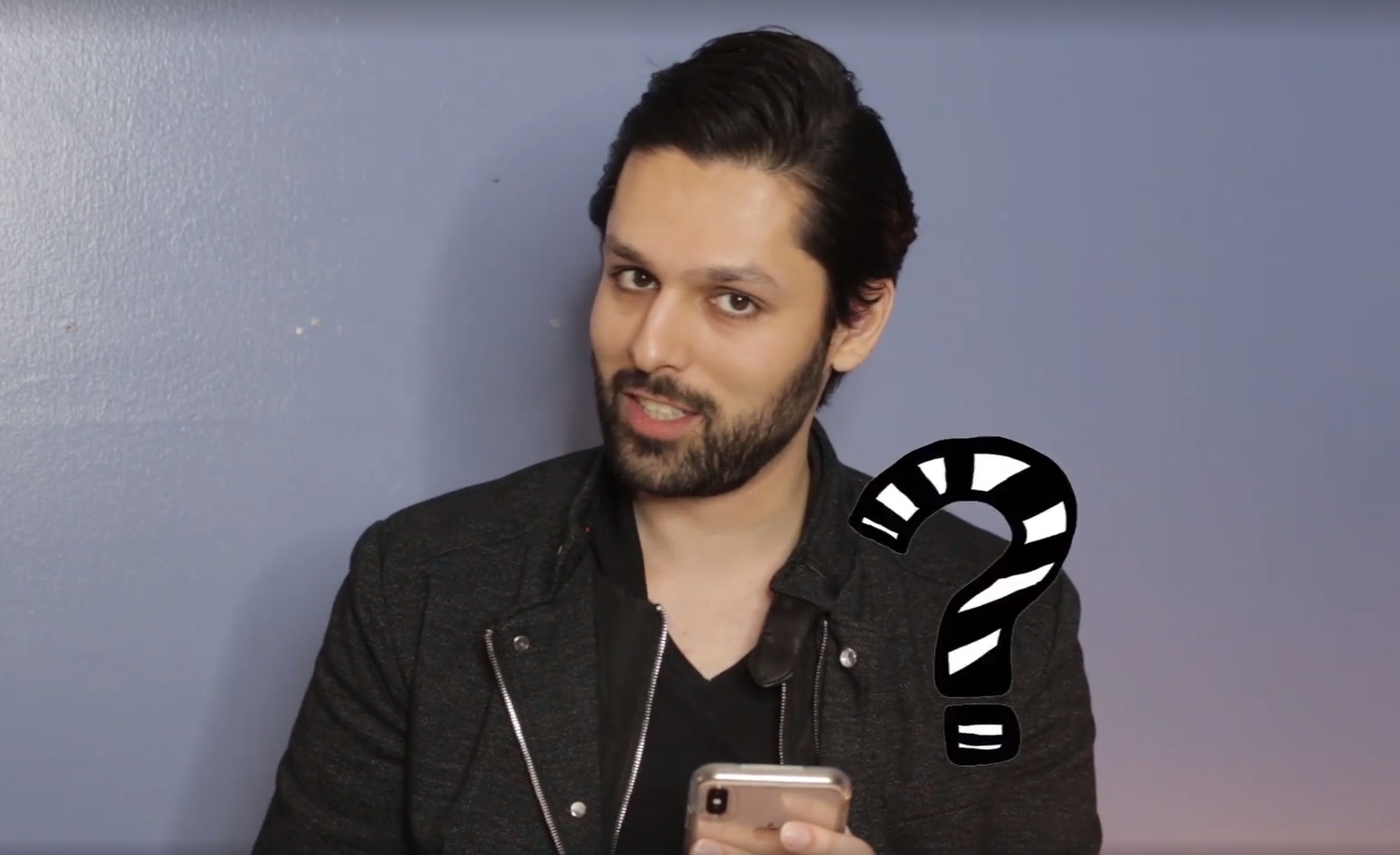 KARACHI: Much has been said about how harmful and utterly distasteful it is when men send pictures of their genitalia to women online. But the message seemed to have been completely lost in the Pakistani political climate.

After a poster pictured at this year’s Aurat March which stated ‘dick pics apnay paas rakho’ (Keep your dick pics to yourself) started making the rounds, many argued that speaking about the online sexual harassment is against Pakistani cultural values for women. There were some who condemned the act but they still felt more ashamed that women spoke up rather than supporting them vocally.

So here’s a man’s perspective — since we only seem to give weight to men’s opinions on sexual harassment — on how truly awful it is when men expose themselves, especially when nobody asked them to. Enter Gibran Jan:

“To all those dudes sending dick pics to my wife, I’ve also seen your dick… so just to be clear, I’m judging you too!”

Husband to US-based Pakistan actor Shahana Khan Khalil, Gibran took a stroll through his wife’s ‘Others’ inbox on Facebook.

“This is completely a one-sided conversation with this guy,” he says. Big relate!

A couple of days later, there is a notification for a missed video call. “He (probably) thought I waited two days with that hand-wave emoji. Not good enough.

“Out of the blue. No prompting. Nothing at all. DICK PIC.”

Gibran seems to be taken aback. We hear you!

Gibran has the ability to throw some hard truths at me nearly every day while also making me laugh. I love how he reacts to things – with honesty, incredulity and ultimately, humanity. This is one small example of how he does it. #dickpics

“Was this supposed to be an effective strategy?” he wonders… as women do too!

He addresses the man who sent the unsolicited personal picture: “She already blew you off! A ton of times!” Gibran exclaims.

“He could’ve just opened with that?” Once again, common sense guys.

And then Gibran tackles the same question that every receiver ever of dick pics has always wondered.

“Who feels the compulsion to send dick pics?” he asks, with confusion and disgust apparent on his face.

He then reads out the last text the man sent to his wife:”….. Please don’t get angry.”

“So he seems to understand that the dick pic could upset the girl.” Damn right.

When people make gestures that come under physical, verbal and non-verbal sexual harassment, they know exactly what they’re doing.

Read: How I learned the hard way that sexual harassment doesn’t have to be physical

“If I were a girl, I would shame the dudes! I would post their dick pics online!” Gibran excitedly suggests.

It is a completely viable idea to seek justice but women get victim-blamed all the time so they naturally hesitate from doing that.

“You gotta change the culture, I mean it’s more [a responsibility] on men to change,” Gibran adds. “This has always been framed as these are feminist issues or female-centric issues, I’ve never understood that argument… because the people whose behaviour we’re asking to change is men’s.”

“To me, the problem lies with men. It’s a male-centric problem. Now we know how women feel, I think they’re right in feeling the way that they do. All we have to do is teach men why it’s bad,” Gibran says.

And he’s extremely right. Here’s hoping more men will speak up and do the work so maybe women don’t have to deal with it any longer.