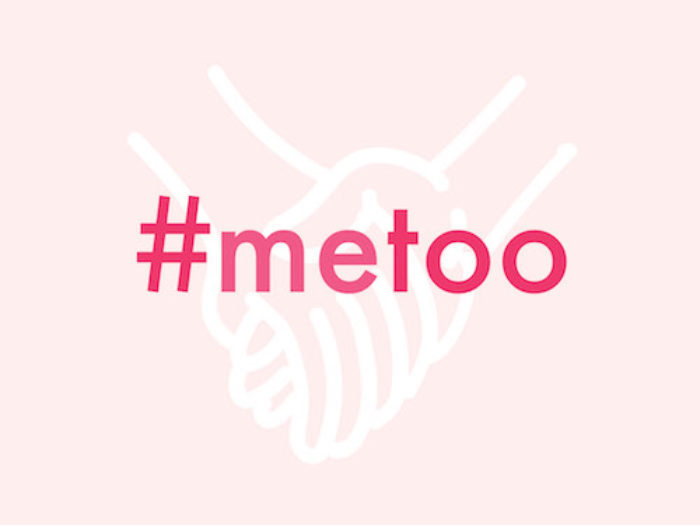 KARACHI: Social media plays a huge role in shaping a person’s views, especially if that person is a 22-year-old undergraduate who has never really experienced harassment or had to think about it. And then suddenly, Sharmeen Obaid Chinoy comes out with a harassment accusation against a doctor. Obaid-Chinoy took to Twitter to disclose that her sister was harassed by a doctor at a hospital in Karachi. I remember posting on Facebook about how the doctor was fired when all he did was send a Facebook request. For me, you see, harassment was when you physically harass somebody.

I was bashed on Facebook, obviously, by some people on my friends list and there were some seniors who tried to correct my views but not wanting to engage in more conversation on that topic, I pretended to agree to what they said.

Now I know what it is to be harassed. Now I know one needs to speak up. Now I know that I need to support the people who suffered at the hands of harassers.

Fast forward a few days, I was sitting on the first floor of a building at Institute of Business Administration (IBA), the institution I am enrolled at. That building is literally my second home. All my classes happen in that building, there’s a café, all the professors have offices there, and most importantly, it has a socket that fits the plug of your laptop charger. So I’m sitting there, legs spread out working on my laptop (read: watching a drama) when a staff worker comes to the corridor and starts hanging out there, just walking past and leering at me. I fold my legs and sit upright.

Next day, I’m back at the building in the evening again and I make sure he is not on the same floor. I go to the café, he comes there. A while later, I take the elevator to the first floor. Five minutes later, I see him staring at me from the second floor and a minute after that he is back in the same corridor and stays there for more than an hour. The same thing happens two days later. I shared this with my friend but I was very unsure of how I even felt. “Maybe it’s just all in my mind. Maybe I am over reacting,” I tell myself.

And then, the next week, my friend and I are hanging out in an empty classroom and the same staffer opens the door and comes inside. Now normally when we hang out in an empty classroom we are scolded and made to leave. But this one just stays there, standing. After the awkward silence, I ask him if he wants something, but no ji, nothing. He just is there, staring. My friend whispers, “OK you are right. This is fishy.”

So I stopped hanging out in the building altogether. I would go just for my classes and leave right away. I even started going to the library instead. I restricted my space because … was it really harassment? He didn’t touch me right? What right do I have to say anything when I was one of those opposing SOC?

I stopped hanging out in the building altogether. I would go just for my classes and leave right away.

And then just randomly, I overheard some of my batch mates discussing the same situation. Turns out, I wasn’t alone. Others had gone through the same thing. It was making them uncomfortable too. And imagine the irony: even while we’re discussing him, he’s hovering and staring as per usual.

My friend and I decided to take up the matter with a professor, who assured us that is harassment and that we had a right to call that man out on it.

We did. I emailed the admin and action was taken. Within a week, the guy disappeared together with my problematic views. Now I know what it is to be harassed. Now I know one needs to speak up. Now I know that I need to support the people who suffered at the hands of harassers.

Now I know that Meesha Shafi shouldn’t be shut down or bashed because it takes a lot of courage to do something as brave as speaking up.