‘It’s only crazy until you do it’: Nike’s newest ad is an empowering tribute to female athletes

Women in sports (and otherwise) are often dismissed as 'crazy, hysterical' when they show their emotions 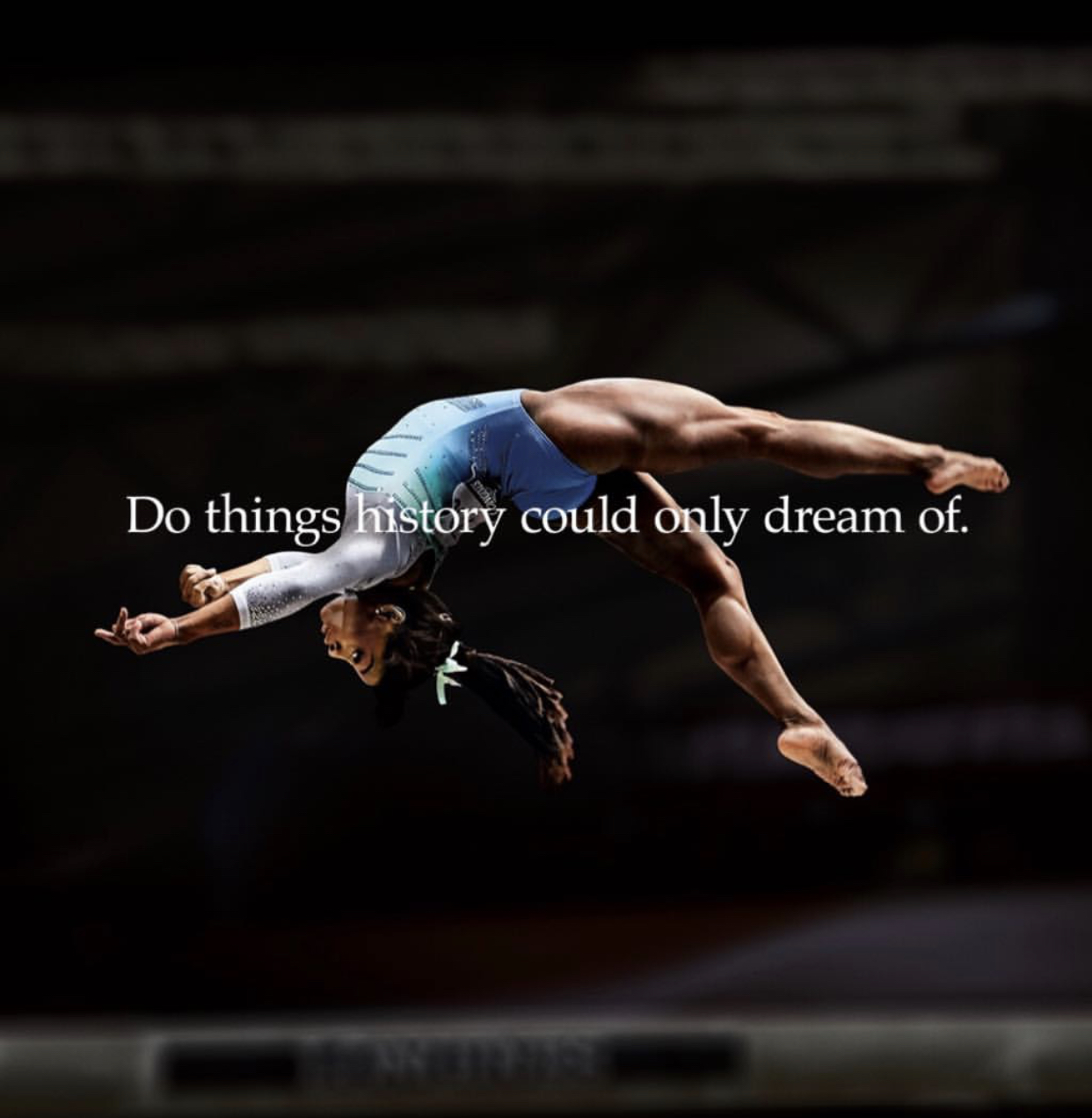 Narrated by Serena Williams, the latest ad by Nike is an empowering tribute to female athletes often dismissed as being crazy or hysterical when they show their emotions.

“If they want to call you crazy, fine; show them what crazy can do,” the brand reminds us in the powerful ad, which was revealed at the 2019 Oscars.

Read: Female boxers will now be able to wear hijabs in international competitions

The ad, which features trailblazing female athletes apart from Williams, states: ““If we show emotion, we’re called dramatic. If we want to play against men, we’re nuts. And if we dream of equal opportunity, we’re delusional. When we stand for something, we’re unhinged. When we’re too good, there’s something wrong with us. And if we get angry, we’re hysterical, irrational, or just being crazy.”

Female athletes in Pakistan are given far less acknowledgment, appreciation, and probably even money than male athletes.