People were less than impressed with PSL’s opening ceremony, including Zoheb Hassan

Among all faux pas, Pakistan Super League has now been accused of copyright violation 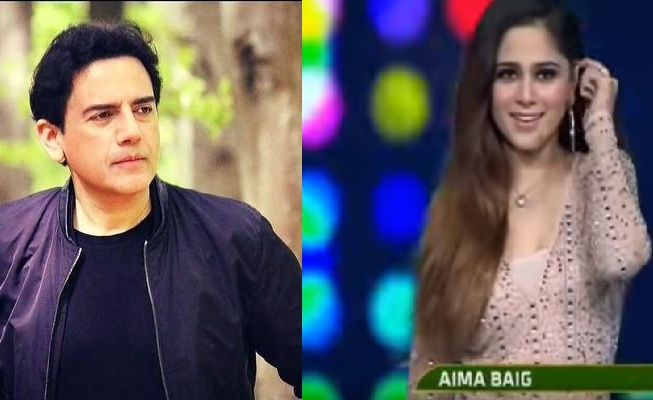 KARACHI: Pakistan Super League (PSL) is one of the most popular events that Pakistanis look forward to and the opening ceremony even more so. It has to be grand. But this time around, people were left feeling less than impressed.

One of those disappointed is Zoheb Hassan, who sang the classic song Disco Deewane with his late sister Nazia Hassan.

A rendition of the classic was performed by singers Shuja Haider and Aima Baig at the opening ceremony of PSL. However, as per Zoheb, the organisers never sought the artist’s permission to reproduce and use it.

In his tweet, he said he was “shocked to see that a reputable platform like PSL” would do something like that. He has also threatened legal action against it.

I was shocked to see that a reputable platform like PSL used our track Disco Dewane without our prior permission. Outright infringement of intellectual property should be condemned and I am going to take a legal stand on this one ! https://t.co/4WA9roWNmE

There was more disappointment. People were promised an electrifying performance by American rapper Pitbull, but the Timber rapper could not make it due to logistic issues. Fans of both Pitbull and the PSL had a hard time coping. Many found the content of the programme”too boring” and redundant.

Junoon is so over rated. Flop performance. Who made them perform btw? Singing 20+years old songs…Repetition is so boring. Haven't we produced good singers/songs during the period to present at an Intl stage at such an event? #HBLPSL2019

The ever popular Fawad Khan performed, but audiences felt his lip-syncing was off by miles a minute.

Yikes. What are you thoughts?