Singer has a history of violence against women, was charged in 2009 for assaulting then girlfriend Rihanna 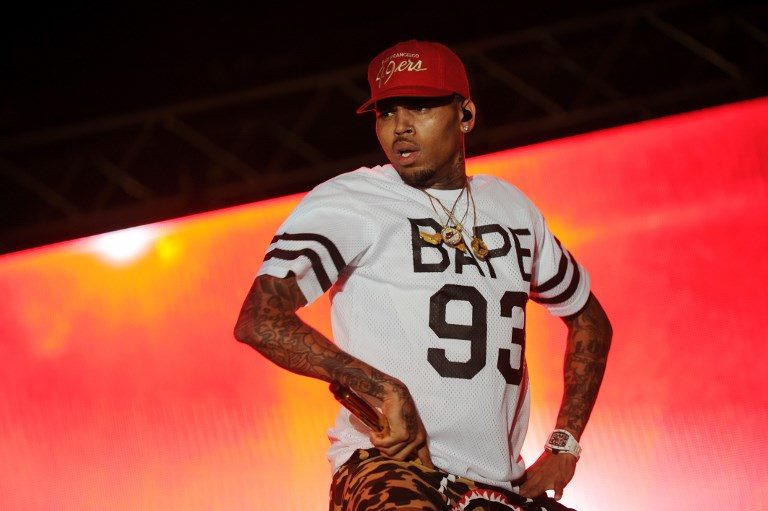 American singer Chris Brown has been arrested in Paris over charges of rape brought forward by a 24-year-old woman, French police reported.

In her complaint, the woman alleges Brown assaulted her in a hotel suite in Paris earlier in this month.

The 24-year-old reportedly told the police that the two met in a nightclub in central Paris before going to their hotel.

There has been no response from the accused yet.

Read: Salman Khan is no hero

As per French media, the two other men being investigated are Brown’s bodyguard and a friend.

This is not Brown’s first run-in with the law. He was sentenced to five years in probation and received a community service order for assaulting his ex-girlfriend Rihanna, an American pop singer, in his car in 2009.

In 2018, Brown was arrested in Florida after a show over an outstanding warrant. He was released after paying a bond worth $2000. After his arrest, the 29-year-old posted on Instagram, “What’s NEW????? Show tomorrow!!!!”