Sacred Games star weighs in on #MeToo, calls for safer environments for women to work in 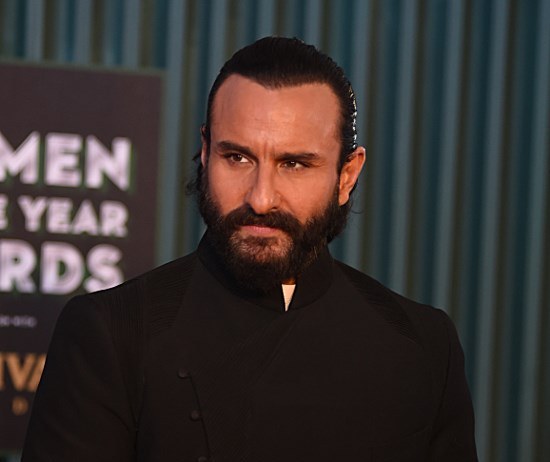 KARACHI: After sexual harassment allegations against director Sajid Khan came to light, several actors who have worked with him came forward with public statements on the matter. Akshay Kumar and Twinkle Khanna were the first to condemn his actions with Kumar halting all shooting until the issue was resolved. Bipasha Basu and Esha Gupta have also gone on record to say that Khan’s behaviour towards women was inappropriate. Now, Saif Ali Khan, who worked with Khan on Humshakals, has spoken about the issue while also commenting on how he has also been harassed in the past.

“I have also been harassed in my career, not sexually, but I have been harassed 25 years ago and I am still angry about it,” said Saif, according to Hindustan Times. “Most people don’t understand other people. It is very difficult to understand other people’s pain. I don’t want to talk about it because I am not important today. Even when I think about what happened with me, I still get angry. Today, we have to look after women,” he said.

Read: A list of Bollywood men accused of sexual misconduct so far

He added that there should be consequences for those who sexually harass women. “People who have sexually harassed and abused women should pay for it.”

Speaking of Khan’s behaviour, Saif claimed that he never saw anything with his own eyes. “I don’t remember anything like this happening genuinely because if it would have happened I would not have been comfortable in that environment or allowed it to happen in front of me. I would hate an atmosphere where women are being looked down upon or mistreated in any way. I don’t think that’s how an atmosphere should be,” he added.

Saif also claimed that he will not work with those who have been accused of sexual misconduct. We all need to have the same attitude. I don’t want to work with them. We have to understand that how these people are behaving, it is not ok, it is disgusting.”