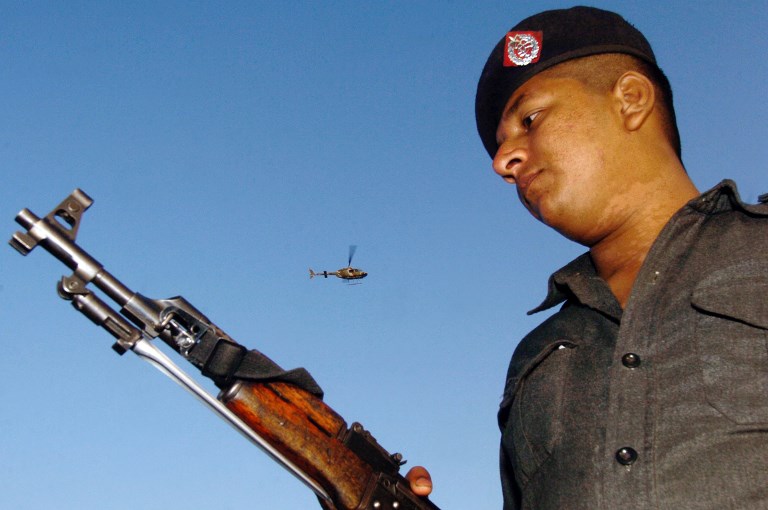 KARACHI: In the wake of nationwide outcry caused by the death of a 10-year-old girl, the Karachi police has decided to introduce reforms to prevent the loss of more innocent lives.

Amal Umer, a resident of Karachi, lost her life on August 13 to a police bullet in a crossfire between the police and bandits. A month later, Amal’s mother, Beenish Umer, published her story in Dawn. The police force wasn’t the only state institution that had failed Amal. Beenish’s story detailed how the state doesn’t have the capacity to protect its citizens. Amal was shot at, her injured body was rushed to a hospital only for her parents to be told that the hospital did not have the capacity to care for her, the ambulance service contacted by the hospital failed to send an ambulance, the hospital refused to give Amal’s family the equipment required to transport her to another hospital.

City Police Chief Amir Ahmed Sheikh issued an order directing for Klashinkovs/Sub-machine guns to be replaced with revolvers/pistols, based on the availability of said revolvers/pistols. The notice, as published in the media, acknowledges: “It has been observed with great concern that all police persons deployed for patrolling, pickets or escort duties are armed with SMGs, and the display of automatic assault weapon in an urban setting not only scares people but also results in casualties in a case of even accidental firing.”

Read: What went wrong? A timeline of Pakistan and India’s latest war of words

Amal’s father, Umer Adil told Cutacut, “The order is to remove SMGs from police officers dealing particularly with street crime; they have just reduced the number of SMGs from certain areas. However, this will only apply once the replacement weapons have arrived. That could take a few months, five years, 10 years – who knows?” He further stated, “Making announcements that we are changing rules will not make a difference. Implementation will make a difference. Accountability will make a difference. A timeline needs to be given; multiple orders are issued everyday. It is up to the authorities to implement them.”

Amir Sheikh, who has only been in office as the new police chief for almost two months, told Arab News, “I am making police people-friendly. I want a police force which is loved by the people and upon seeing them, criminals should run away. Currently the people are running away from the police. It hurts me a lot that the police are defamed due to a few.”