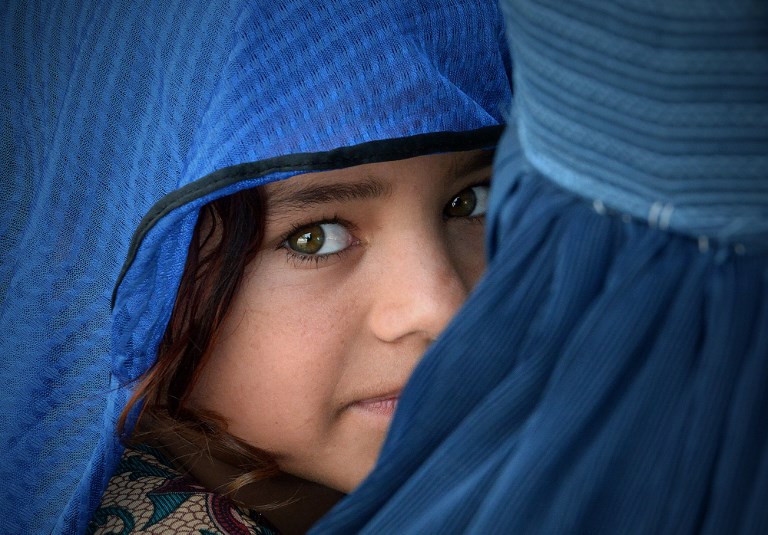 KARACHI: On his maiden visit to Karachi since coming into power, Prime Minister Imran Khan has announced that the government will grant nationality to all Pakistan-born refugees of Afghan and Bangladeshi origins.

“These poor migrants from Bangladesh, they have been here for more than 40 years, their children are grown now … we will give them passports and ID cards, as well as those Afghans whose children have been raised here, who were born here, we will also give them [citizenship],” said Khan in Karachi on Sunday, as quoted by Al Jazeera.

Pakistan houses one of the world’s largest refugee population numbered at approximately 1.45 million, most of which hail from Afghanistan, revealed a United Nations High Commission for Refugees (UNHCR) report earlier this year. But despite having lived in Pakistan for decades, these refugees remain largely displaced and without basic rights.

The country witnessed an influx of displaced Afghans first during the 1980s when Russia invaded Afghanistan and next during the war on terror waged by the United States in 2001. Pakistan started the repatriation process of Afghan refugees when the United Nations announced that it will cut the funds given to Pakistan to take care of the said refugees.

Speaking to Cutacut, lawyer and human rights activist Asad Jamal compared the circumstances of refugees in Pakistan to those of “statelessness” and therefore lauded the government’s willingness to finally recognise their plight. The Pakistani Citizenship Act, 1951, states that any person born in Pakistan after the commencement of the act shall be a citizen of Pakistan by birth. According to Jamal, the law isn’t implemented in Pakistan which means refugees are stripped off the fundamental right to life granted by Pakistan’s constitution. “Not having a nationality means you can’t enjoy life: you can’t acquire education, can’t get a job, can’t even open a bank account, all of which are essentials to lead a fuller life,” said Jamal. They haven’t been treated well by the State as the children and grandchildren of those who came to Pakistan should’ve been treated like other citizens, reiterated Jamal.

For Jamal, the premiere’s statement is “too little, too late”. The refugee crisis is something that’s being talked about for years and while it’s great that PM Khan has addressed this, it’s very little to move forward with.

“What about people of other ethnicities settled in Pakistan? You can’t grant citizenship to Afghan refugees and not to others such as Biharis and Rohingya,” he said. Moreover, he pointed out that “one statement is not enough” because whatever was said needs to be translated into a comprehensive policy document which is “at par with international standards”.

“While we should support this move, we must also remember to question why it has taken 70 years to come,” maintained Jamal.

When Cutacut reached out to UNHCR Pakistan spokesperson Dan McNorton, he said the organisation welcomes the statement and is ready to work closely with the government in whatever capacity.

What are people saying?

Excellent announcement by Prime Minister @ImranKhanPTI to grant Pakistani citizenship to refugees from Afghanistan & Bangladesh born in Pakistan. This should help end discrimination that well meaning & deserving refugees face. Nobody deserves to be stateless. #RefugeesWelcome

Watch: The Rohingya of Pakistan

In an unprecedented move, PM Imran Khan has announced that Bengalis born in Pakistan will be given Pakistani citizenship. This is extraordinary on so many levels.

In major, marked policy change, Pakistani PM Khan says will grant citizenship to all Afghan and Bengali refugees who have been born in Pakistan.

Great 5o know that Prime Minister @ImranKhanPTI has assured the implementation of Pakistan's Citizenship Law, by announcing the citizenship to Afghans who were born in Pakistan. Good luck Mr. PM, hope you're able to implement country's existing laws. 👍🏾👍🏾👍🏾