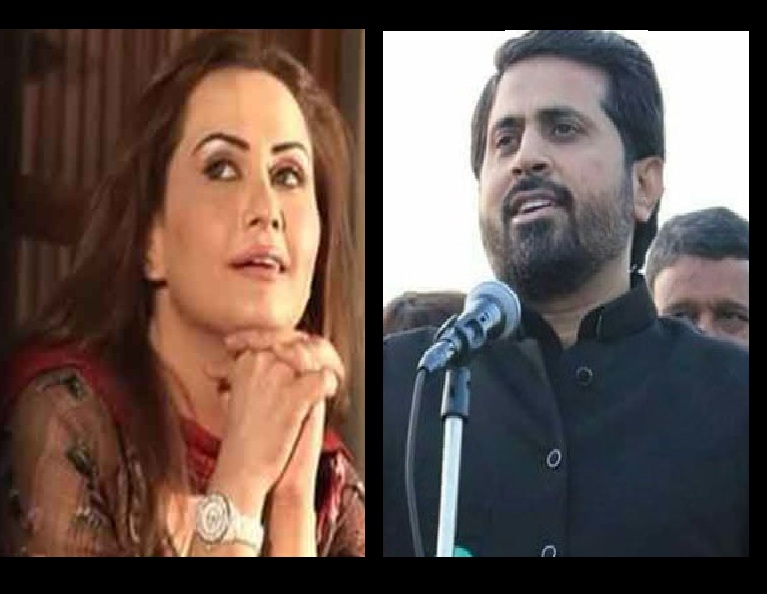 KARACHI: Pakistan Tehreek-i-Insaf (PTI) leader and Punjab Information Minister Fayyazul Hassan Chohan is no stranger to controversy. In the latest incident, the minister landed himself in hot water following distasteful and misogynistic statements he made in a speech regarding theatre actor Nargis and others.

His party, the ruling PTI, has defended Chohan, with the spokesperson and information minister using the age-old adage “dil ka acha hai” for him.

“He has a kind heart and should be given some time to prove himself,” said PTI’s Fawad Hussain.

In a video, which went viral, Chohan was heard saying if the theatre industry was under his authority, he would have turned Nargis into “Haji Nargis”.

Fayyaz ul hassan chohan's lewd comments are not only disgusting but also disturbing to hear. A simple question, how come he knows all these details? Must be an avid viewer of such "scenes" 🤔 pic.twitter.com/cKOIyAgEWy

Speaking to the media, Chohan insisted his comment was positive in the sense that he wanted to streamline the theatre industry as it did not come under his ministry’s jurisdiction. He went on to apologise to Nargis after he was informed by the interviewer that Nargis had said she would send him a court notice against his statement.

“I am apologising to Nargis on air if she deemed my comment negative,” he said, adding that she was an asset to Pakistan’s film industry and has proved her mantle in the field of performing arts.

Earlier, Chohan was criticised for supporting the assassin of former Punjab governor Salmaan Taseer and paying an honorary visit to his grave.