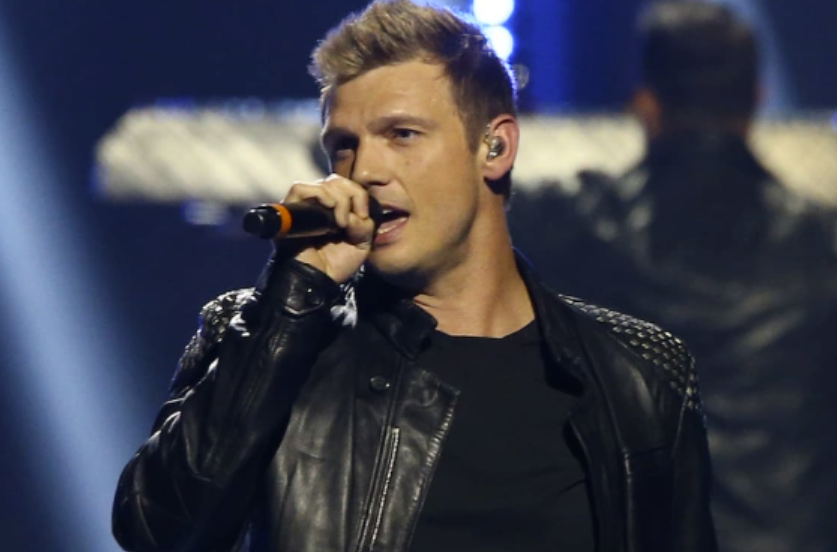 KARACHI: For the longest time, the Backstreet Boys were every girl’s crush. Catchy songs, choreographed moves and insanely good looking, the boyband was wildly successful throughout the 2000s and still continue to perform as a group. But it seems as though Backstreet boy Nick Carter has fallen from grace following allegations of rape. 39-year-old Shannon “Shay” Ruth made shocking allegations that Carter sexually assaulted her in February 2001 after a Backstreet Boys concert. Here is all you need to know about the rape allegations being levied against Nick Carter.

In a civil complaint filed on Thursday, Shannon Ruth claimed that Carter forced her to perform oral sex on him and then raped her after inviting her onto the boy band’s bus following a concert during the group’s Black & Blue tour. As a result of the alleged assault, Carter infected her with human papillomavirus, or HPV, which can cause genital warts and even cancer, the complaint states.

I’m very triggered about this. Not teehee trendy my trauma is funny triggered. I’m sweating and nauseous. What the headline doesn’t say is this woman has cerebral palsy and autism. Nick also showed predatory behavior toward me two years before this r/ape. https://t.co/s9rdwF4g0N

“The last 21 years have been filled with pain, confusion, frustration, shame, and self-harm that are a direct result of Nick Carter raping me,” Ruth said as she shared her story through tears during a news conference. Ruth, who goes by Shay, is autistic and lives with cerebral palsy, a disorder that impacts movement and coordination, detailed how Carter used her condition against her after the assault, “After he raped me, I remember him calling me a ‘retarded bitch’ and grabbing me and leaving bruises on my arm. I’d also like to say that Carter tried to scare me into silence by saying no one would believe me if I told what happened.” She also went on to say, “He also said he would turn people against me because he was Nick Carter and he had the power to wreck my life.” 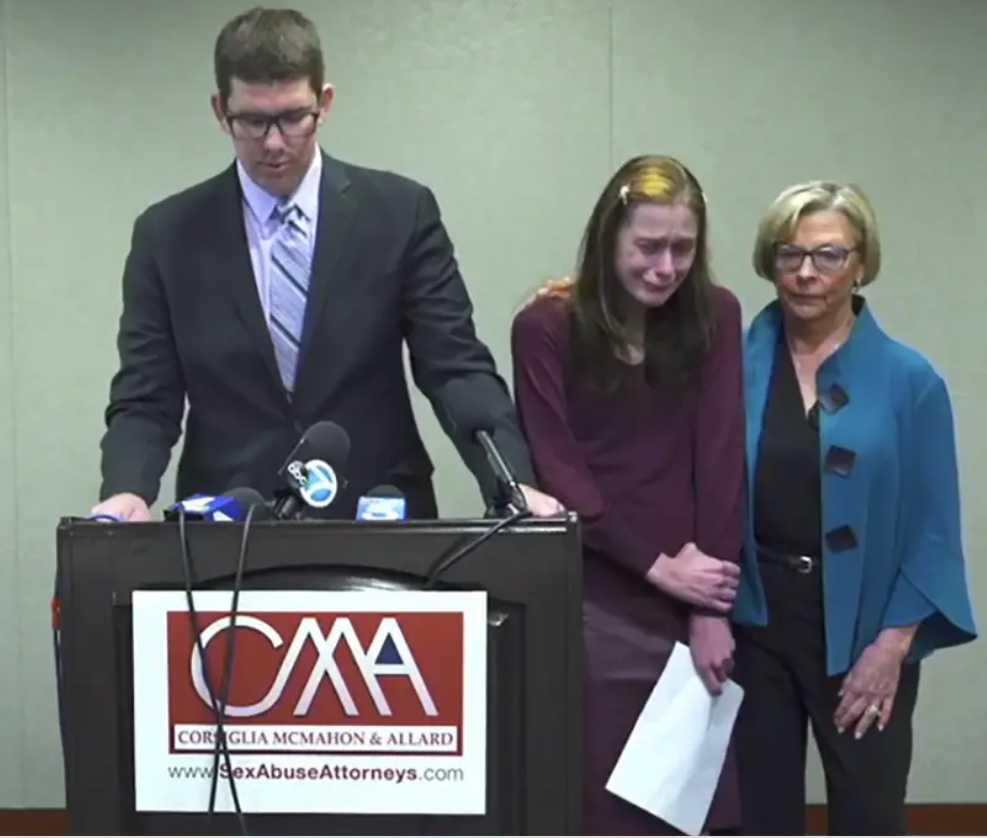 Nick Carter’s attorney, Michael Holtz, rejected the claims completely and called them, “Not only legally meritless but also entirely untrue.” He went on to say that, “Ms. Ruth has been manipulated into making false allegations about Nick.”

This is not the first time that Nick Carter has been accused of rape. Back in 2018, Melissa Schuman accused Carter of raping her when she was 18. Carter denied the allegations and claimed that the two had consensual sex at the time.