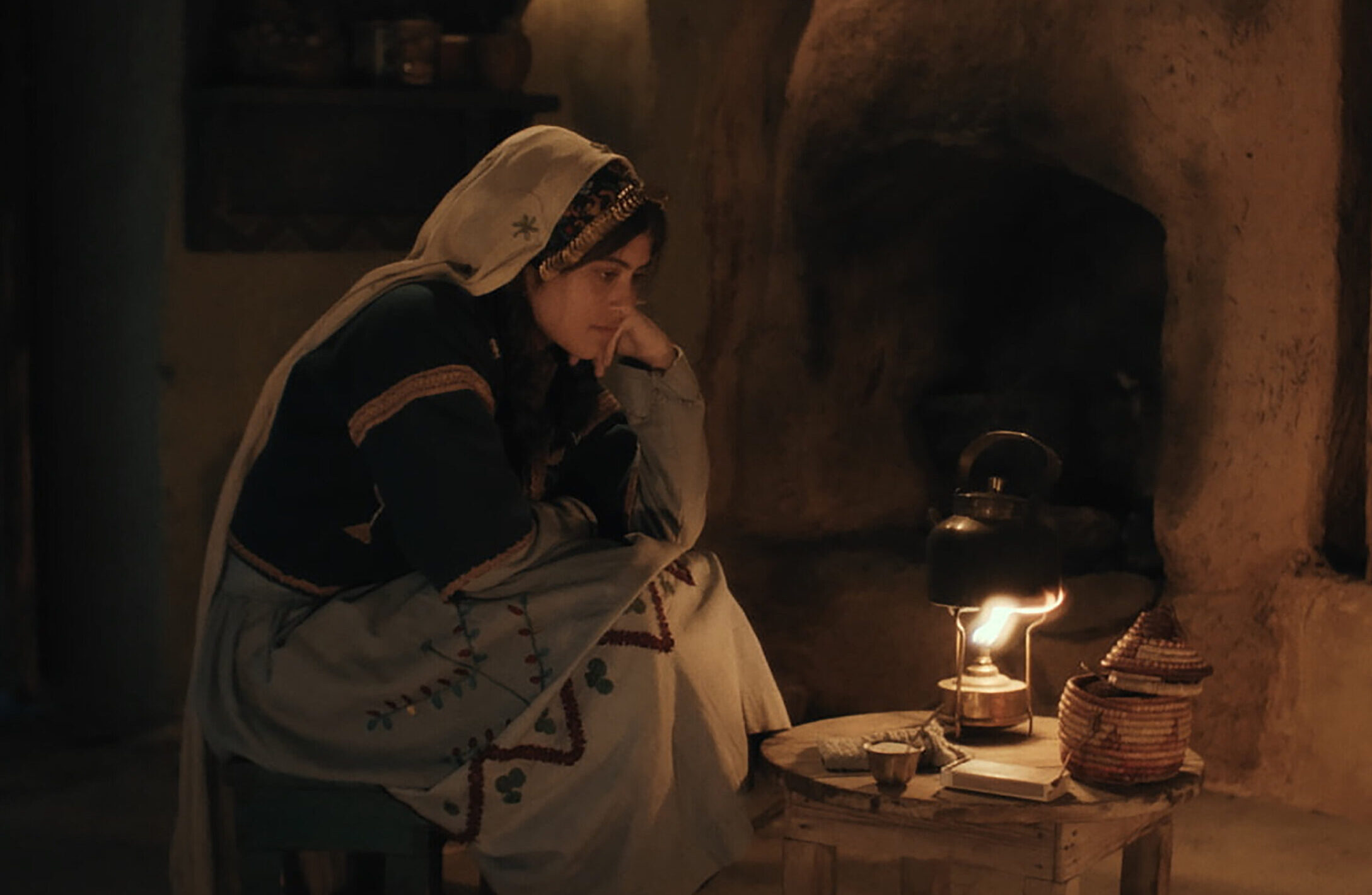 KARACHI: Another day and another vile attempt by the Israelis to quash the voices of the Palestinians. As if the systematic genocide taking place in Palestine by the apartheid state wasn’t enough, they have now gone as far as to try to prevent movies about Palestine from reaching mainstream media. This is why the movie Farha has caused quite the uproar.

Farha is a Jordanian movie which depicts the atrocities against Palestinians during the 1948 war that coincided with Israel’s creation. The movie, which has been nominated for an Oscar, follows the story of a 14-year-old Palestinian girl whose village is attacked by Israeli forces who also partake in mass executions of innocent civilians.

The movie is available on Netflix, after it was featured in the Toronto International Film Festival, a decision that angered the Israelis who decided to boycott the streaming giant by cancelling their subscriptions. The Finance minister in Israel’s outgoing government, condemned Netflix for allowing the movie to stream, “It’s crazy that Netflix decided to stream a movie whose whole purpose is to create a false pretense and incite against Israeli soldiers.” He also expressed his anger over the fact that a theatre in Jaffa planned to show the movie. In retaliation, she suggested that state funding be withdrawn from the theatre. Angered Israelis also went as far as to rate the movie down on websites such as IMDB to make it seem as though the movie is not worth watching.

Zionists are terrified of Palestinians having a voice and telling their story.
Farha is an achievement. But it’s the first of many others to come.
We will tell our story. Over and over.
They’re right to be afraid.
Thank you @DarinSallam
Watch Farha on Netflix. #farha

Despite the mounting pressure, Netflix did not withdraw the streaming of the movie.