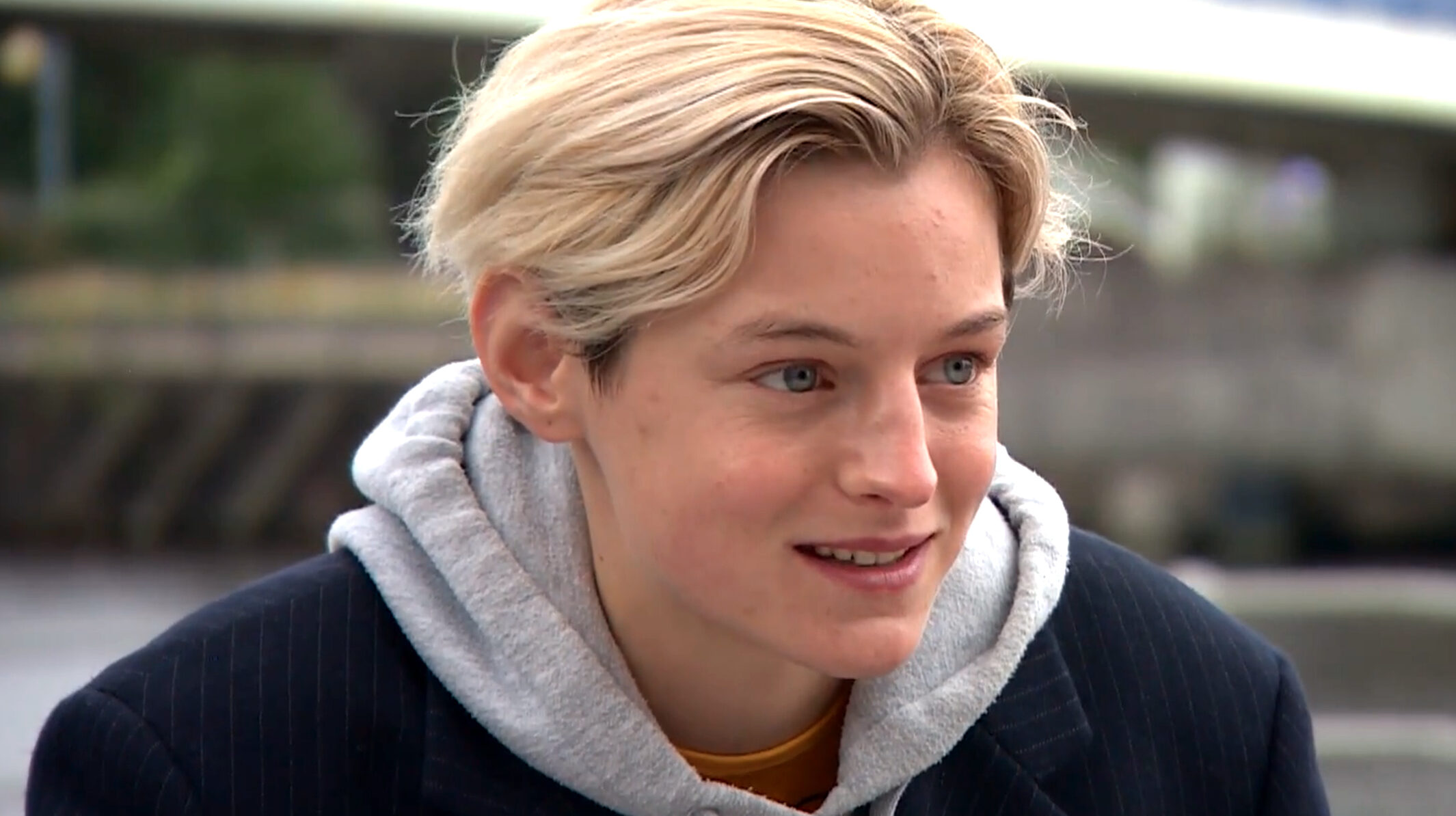 KARACHI: If Emma Corrin wasn’t winning over hearts as Lady Diana in The Crown, then they definitely did by talking about the need for inclusivity in award shows and categories. The actor, who identifies as non-binary and uses the pronouns they/them, has said, “I don’t think the categories are inclusive enough at the moment.”

26-year-old Corrin won a Golden Globe and was nominated for an Emmy for their performance as Princess Diana in season four of The Crown. While she identifies as non-binary now, at the time of the nominations she was using the she/her pronouns. “It’s difficult for me at the moment trying to justify in my head being non-binary and being nominated in female categories,” Corrin said. She also went on to say, “It’s about everyone being able to feel acknowledged and represented.”

While Corrin questioned, “When it comes to categories, do we need to make it specific as to whether you’re being nominated for a female role or a male role,” they also went on to say it wasn’t just about the male and female gender categories, “The conversation needs to be about having more representation in the material itself, in the content that we are seeing for non-binary people, for queer people, for trans people, because then, I think, that will change a lot.”

Calls for doing away with the two gender categories have been long underway. The Grammys went gender-neutral in 2012 and the Brit Awards have also merged the male and female solo categories into one award, artist of the year, this year. And it seems as though the calls have reached the BAFTAS and Oscars.

A Bafta spokesperson said the organization was “Engaged in proactive and thoughtful consultation on this subject”. The organization behind the Oscars, the Academy, is also reported to be conducting research and holding discussions on the issue.