Jameela Jamil calls out yet another toxic beauty trend 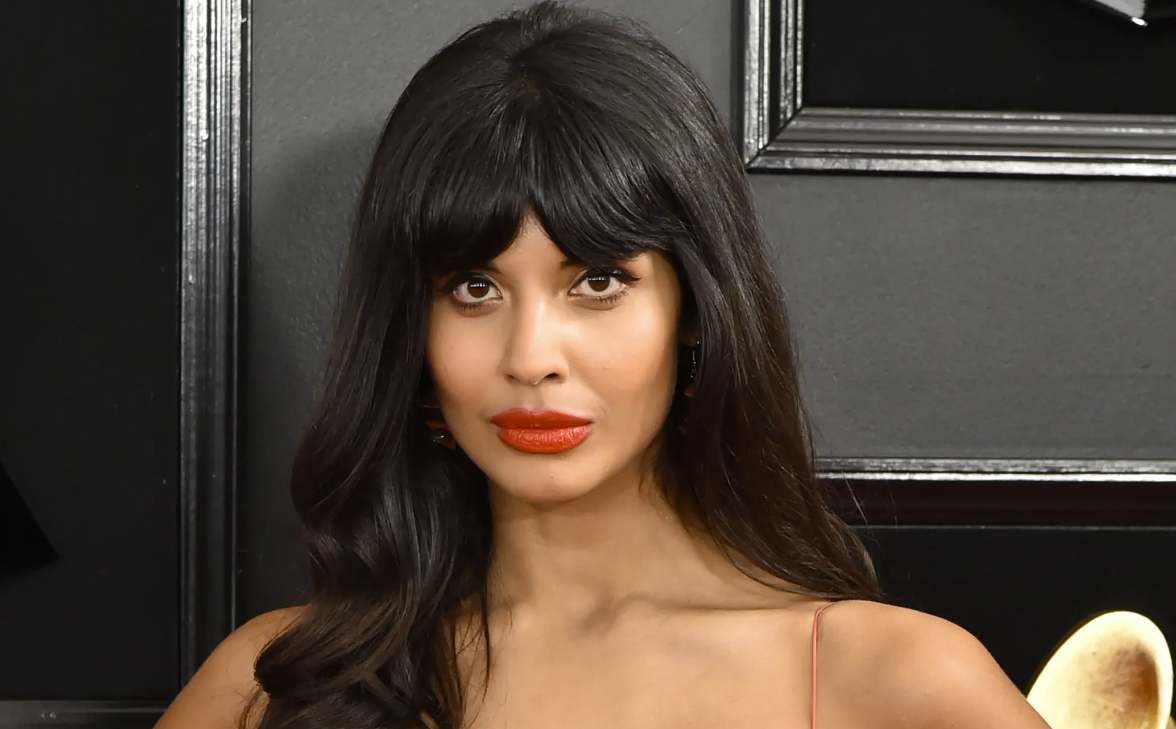 KARACHI: Another day and Jameela Jamil is fighting yet another fight against a toxic trend that perpetuates unrealistic beauty standards. The actor is known for speaking up against diet culture as well as documenting her own struggles with body image. This time, she called out a viral tweet by the New York Post that claimed curvy bodies are out of fashion and instead, the look to go for is heroin chic. Here is what Jameela Jamil had to say about the toxic trend.

Heroin chic was a style that was popular in the early 1990 fashion scene and was characterized by pale skin, dark eye circles, stringy hair – all traits that a heroin addict would sport. The style was a reaction against the vibrant and healthy look that the models 1980s models would sport. While the New York Post might be all for it, Jameela Jamil was not having any of the toxic trend. She took to social media to voice her anger, “I’m gonna bring them all to their knees. We are not going back. Say no to Heroin Chic. HOW ABOUT INSTEAD OF THESE INDUSTRIES STARVING US, WE STARVE THEM.”

In the post she called out celebrities who follow toxic trends such as this one and highlighted how it won’t just negatively impact their health but also the mental health of their followers, “This is a crime of the fashion industry, the media and complicit “pick me” celebrities trying to be accepted by the fashion industry and media at large. This is an exercise in obedience, submission and discipline. It’s a test. The prize is you get to damage your body in the long term and take your followers’ mental health down with yours, and you might make some money and get some attention.”

In her post, she made an appeal that the negative side effects of such trends not be forgotten. She even talked about how she knew the consequences because she had to bear them years ago, “I know because I did it 14 years ago. Had no sex drive, had no vitality, had no fun, had no great meals, but I did get to wear fabulous dresses that I felt really tired in and wanted to go home to get out of because my kidney wasn’t working because of the weight loss medication.”

She ended her post urging her followers to, “Push back. Say no. Let’s destroy this shit together.”