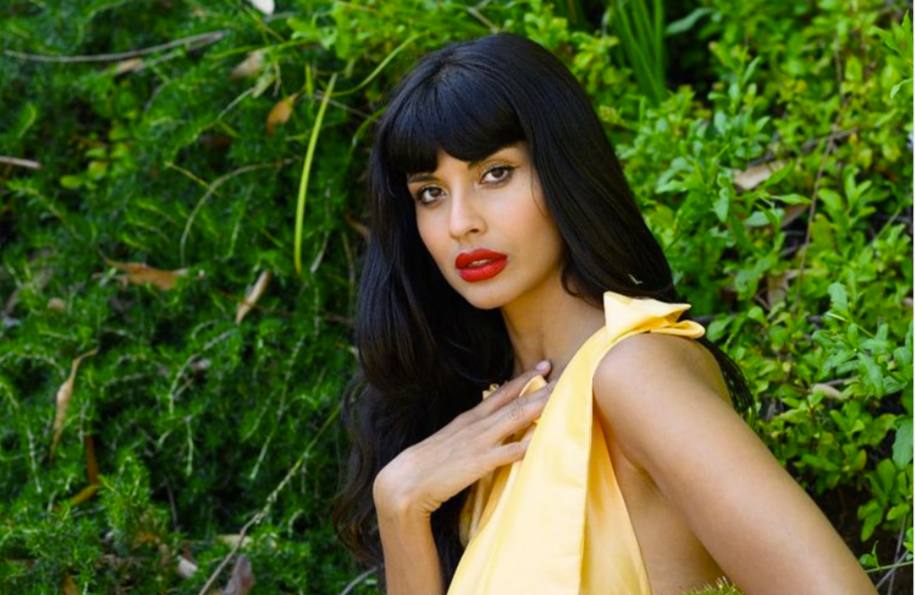 KARACHI: Over the years, Jameela Jamil has become an advocate for body positivity. In doing so, she does not hold back from calling a spade a spade and in her recent crusade, called out calorie inclusion in menus as problematic.

In a now-deleted Instagram post, Jameel talked about how specifying the amount of calories on a menu is not something new and is, “Not going to be some enlightening awakening to fat people, as many know the calorific content of foods already, due to dieting from an early age.” The actor who has been open about her own traumatic past with food and dieting revealed, “I was put on a fucking cup-a-soup diet in my early teens… and became an obsessive study of the back of wrappers by the age of 12, it’s still a literal muscle memory instinct that I have to fight every time I pick up an item at the shops.” She explained how the calorie counter is problematic because it, “Doesn’t stop people from eating the food, it just adds shame and promotes secrecy.”

Jameela Jamil is all about body positivity and with that comes good mental health. But she believes this new plan of action, “Isn’t going to do anything to change the current physical health of the nation, it will only impact the mental health negatively.”

Moreover, she took the opportunity to mention that not all high calorie foods are unhealthy which in turn indicates the counter will not paint an accurate picture of what is healthy food and what is not, “Also calories aren’t always the indication of what is good for you. Fats like avocados and olive oil are high calorie and really Fucking good and important for your body. Vegan food is often pretty high calorie and jam packed with dense nutrition.”

What does Jameel purpose is a long term solution? “Educating people about food properly from a young age, about what it actually does inside your body, is what we need. To encourage informed and intuitive decision making at a table. Encouraging home cooking is better for us due to all the salt in pre prepared or restaurant food and the use of cheap oils. Food that isn’t INFUSED with chemicals and hormones is good for us.”

She also called the plan by the government, “really stupid, poorly executed” and gave an alternate for what the government should be doing, “It is more important to worry about the quality of food people have access to, rather than just policing the amount of poorly regulated, unfairly priced, unjustifiably tampered with bullshit you continue to feed the country… that people are allowed to eat.”