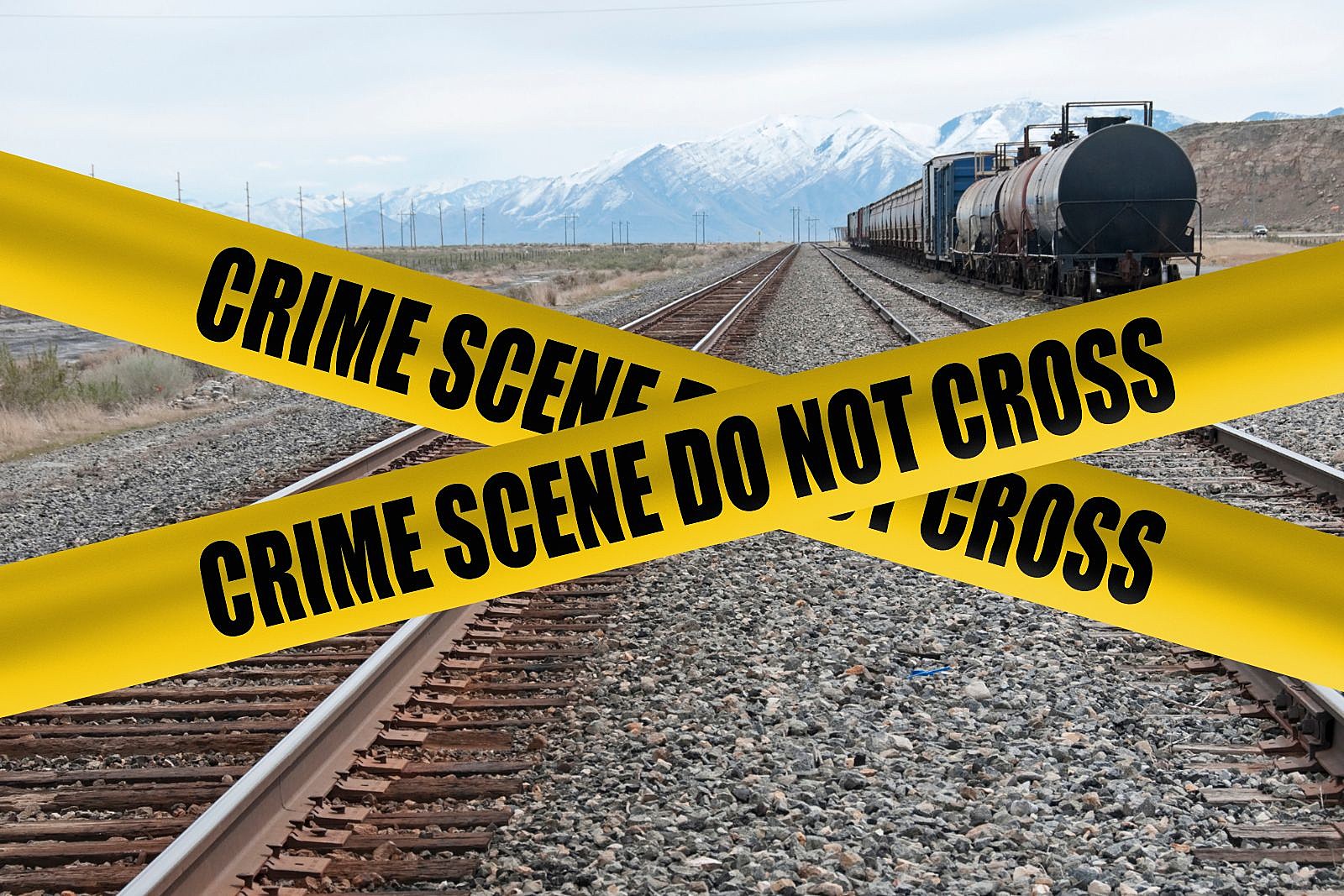 KARACHI: Over the years, America has become synonymous with police brutality and the wrongs committed by the police in their line of duty have become more apparent with the use of bodycams. In one of the more recent releases of shocking bodycam videos, Colorado police officers have been put under admirative leave after they left a suspect handcuffed in a police car on the train tracks. The car was hit by an oncoming train and the officers failed to act despite the fact that the sound of the train could be heard on the tapes.

The two Colorado police officers had left their suspect Yareni Rios-Gonzalez in the patrol car on the train tracks as they searched her vehicle. She was arrested over a road rage incident and while she sat handcuffed in the patrol car, the officers searched her car for a gun. As they search her vehicle, the blare of the train can be heard, although it seems as though the police officers do not pay it much heed. Minutes later, the officers’ attention is caught as the train rams into the cruiser, crushing it from one side and flinging it dozens of feet away. The officers are heard calling for medical assistance.

According to Rios Gonzalez’s attorney, “She saw it coming and could hear the horn. She was trying to get the police officers’ attention, screaming at them. She tried unlocking the door. She had her hands behind her back and was frantically trying to unlock the door.” Rios Gonzalez suffered multiple injuries including nine broken ribs, a broken arm, broken teeth and injuries to her head, but is expected to survive.

The Colorado police department is still investigating the incident and no arrests have been made just yet.