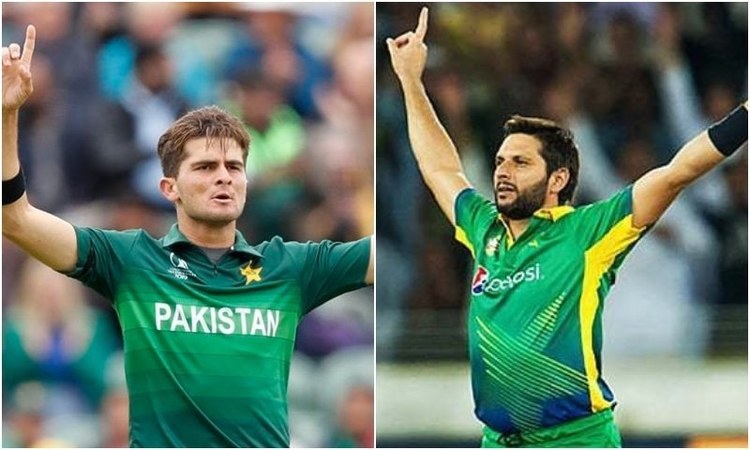 KARACHI: It came as a nasty shock when fans learned that Shaheen Shah Afridi was out of the Asia Cup due to an injury. While his teammates flew to the United Arab Emirates to compete in the tournament, Afridi flew to London to seek rehabilitation for this Posterior Cruciate Ligament (PCL) injury so that he would be able to compete in the upcoming T20 World Cup. However, it turns out that his recovery has brewed a bit of controversy.

It all began with former cricketer Shahid Afridi who claimed that Shaheen Afridi, not the PCB, is who has been bearing all expenses to treat the bowler’s injury. He went on air and said, “Shaheen is staying in England with his own money. I arranged a doctor for him there and he contacted him. PCB is providing nothing to Shaheen.”

“Shaheen Shah Afridi went to England on his own. He got his ticket by himself. I arranged a doctor for him and he contacted the doctor. PCB haven’t done anything for him” Shahid Afridi. @SAfridiOfficial @iShaheenAfridi #ShaheenShahAfridi #PakistanCricket #T20WorldCup2022 pic.twitter.com/KnQAqGqzYd

Naturally, the claim came as quite the shock for many. However, the Pakistan Cricket Board was quick to respond to the claims made by the former all rounder and clarified in a press statement, “It goes without saying that the PCB has always been and will continue to be responsible for arranging medical care and rehabilitation of all its players requiring any treatment.” They also kept fans in the loop about the progress Shaheen Shah Afridi was making with his injury and assured fans that they would get to see him back on the field for the World Cup.

Shaheen Shah Afridi is yet to respond to either of the claims.