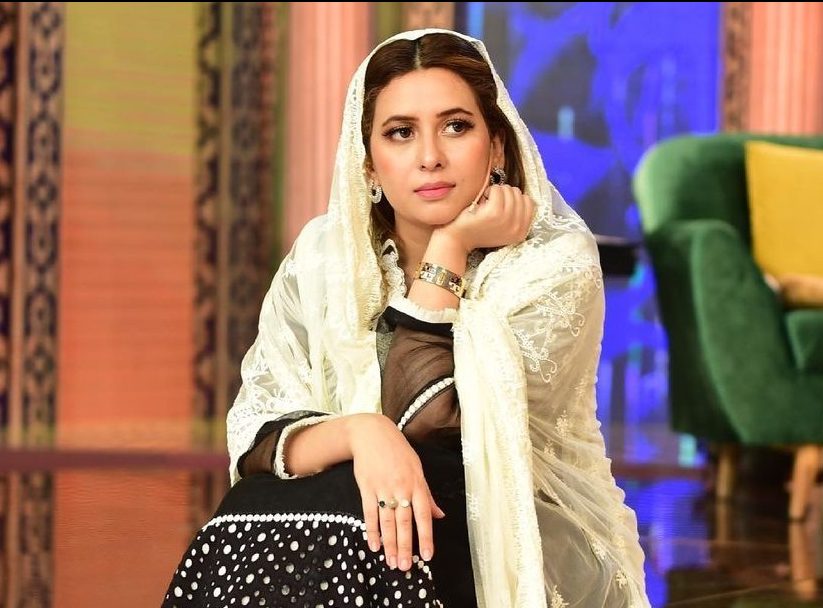 KARACHI: In a country plagued with the belief that a son is needed to complete a family and daughters are a burden, anchor Rabia Anum Obaid provided a much needed voice of reason. She won the hearts of viewers when she politely told off a caller who asked for a wazifa for a son. Instead she told him to count his blessings and in particular his five daughters.

It all began when a caller called into the anchor’s Ramadan transmission and explained that he had five daughters and wanted a wazifa for a son. However, things didn’t go the way the caller had hoped. Obaid and the Islamic scholar present on the show began by telling the father of five that he is incredibly “khush naseeb”(fortunate) and that daughters are a “rehmat” (blessing).

Obaid went on to tell the caller that people ask for blessings in Ramadan but he has the blessings in the form of his daughters present in his very home. She also told him that God must be very happy with him because God blesses those people with a daughter with whom he’s happy with.

She then went on to give Shahid Khan Afridi’s example. Anchor Rabia Anum talked about how much she respects the cricketer and not for his athleticism or his welfare work but for the way he loves and cherishes his daughters.

Obaid also reminded the caller and viewers that even the Prophet (PBUH) used to love and respect his daughters.

In conclusion, she told the hopeful caller to not worry about a wazifa for a son but to raise his daughters well. While she acknowledged that wanting a son wasn’t wrong, she went on to say if the desire for a son came with a grief that he had daughters instead of a son, then he was being ungrateful.