Why are the women of Finland dancing? 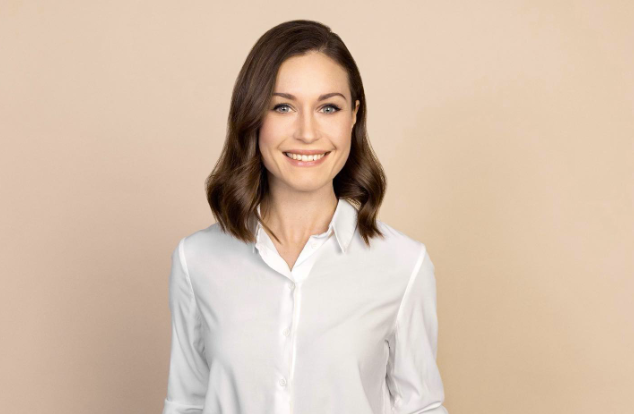 KARACHI: What would you expect to associate with Sanna Marin, the Prime Minister of Finland? The fact that at 34, she was the youngest elected leader? That she helmed a five-party coalition in Finland, in which every leader was female, and most aged under 40? Or perhaps one would appreciate Sanna Marin for her leadership during the Covid-19 pandemic? On a more political front, she can also be applauded for securing Finland’s entrance to Nato. But no. Instead, Sanna Marin is now being associated with a dance video of a private party she held. A party at her house with her friends. And what has ensued is public humiliation, on the basis on the Prime Minister’s gender.

What do 30 something year old adults do in their free time? Do they sit and mope around about getting older and having to be adults or do they unwind and enjoy their lives and party a little? It seems as though the former was expected of Sanna Marin because that is the only explanation of why the controversy continues to ensue. Marin and her friends had gathered at her private residence after a music festival where they “had sauna, swam and spent time together.” It was all harmless fun.

But for many, the fact that a young female leader was enjoying her private life, was a bitter pill to swallow. And so they began to try to find more dirt on her. More videos began to resurface. Another video of Sanna Marin partying in the Helsinki nightclub was plastered over social media. Even though Marin clarified that she was not drunk and came to office sober the next day, that was not enough. She was forced into getting a drug test, which unsurprisingly came out negative.

But in the face of criticism, Marin has a lot of public support. The hashtag #SolidarityWithSanna began trending as many took to social media to call out the sexist double standards by which the Prime Minister was being judged. And they began to dance in support of Sanna Marin.

This is not the first time a female leader has been scrutinized for her time in office. Helle Thorning-Schmidt, Denmark’s prime minister from 2011 to 2015, was constantly bashed for what she wore when she held office as well. And thus, strengthening the belief that the criticism probably would not have existed had it been a man.

Is this the greatest Twitter thread about PM Imran Khan?

Gunjan Saxena: The Kargil Girl encourages equality in the skies