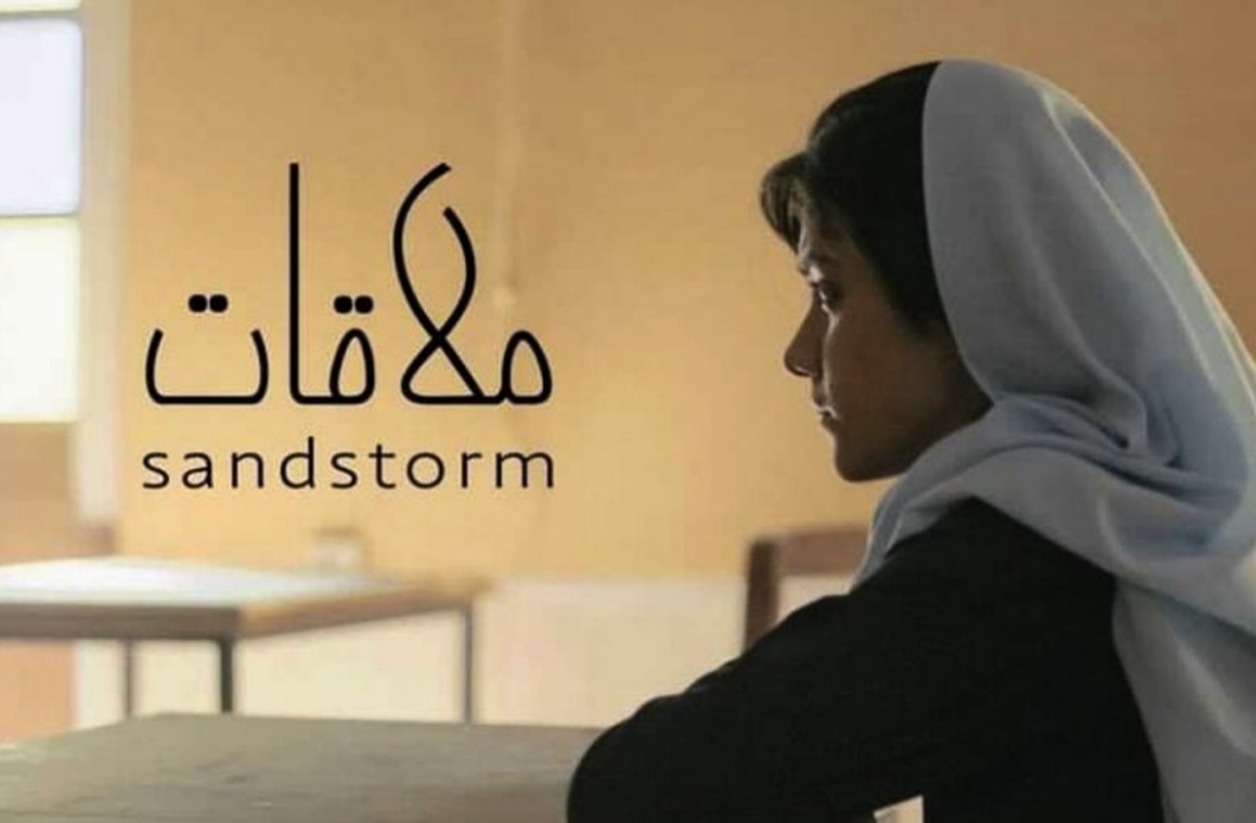 KARACHI: Pakistani talent has proven yet again that they are capable of competing on international platforms. Earlier this month, it was confirmed that Pakistani-American filmmaker Mohammed Ali Naqvi's docuseries Turning Point: 9/11 and the War on Terror was nominated for an Emmy Award. To add to the great news is that Pakistani filmmaker Seemab Gul’s short film Sandstorm (Mulaqat) has also qualified for an Oscar nomination.

The short film was one of the top three films to be shortlisted at the HollyShorts Film Festival 2022 which ran from 11th to 20th August. The top three selections automatically qualify for an Oscar nomination. The Pakistani short film earned its spot in the Oscar race by winning in the Best Live-Action short category.

Sandstorm (Mulaqat) has been produced by Gul and Merchant in collaboration with Sanat Initiative and Instinct Productions. It tells the story of a young teenager, Zara, whose world turns upside down after she shares a video of herself doing a sensual dance for her virtual boyfriend. After she sends the video, her boyfriend begins to threaten her into meeting him in person and uses the video as blackmail.

As per The New Yorker, the short film was inspired by Ghadeer Ahmed, an Egyptian teenager who recorded a video of herself dancing in a short dress at her friend’s house and sent it to her boyfriend. Three years later, they broke up and he used that video as leverage against her.

While the Pakistani film is hopeful for an Oscar, Sandstorm (Mulaqat) has been an overall success in international film festivals including Sundance, Vaughan and Short Shorts. The Ischia Film Festival even included it in the Honorable Mentions category.