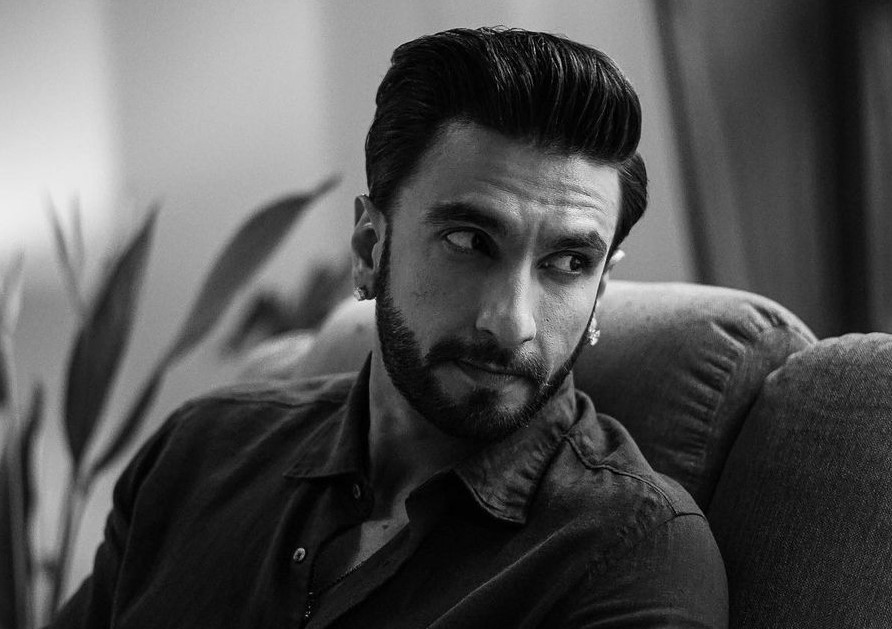 KARACHI: Ranveer Singh became quite the talk of the town last week when pictures from his nude photoshoot were released online. While some criticized the actor’s choices, others had a ball making memes out of his most recent pictures. However, what perhaps no one saw coming was that a case would be filed against Ranveer Singh for posing naked.

According to Indian media, a Mumbai-based NGO has filed a complaint against Singh over his nude photoshoot. The complaint has reportedly been submitted at the Chembur police station stating that “the actor has hurt the sentiments of women and insulted their modesty through his photographs.”

The complainant has now demanded the registration of a case against Singh under the Information Technology Act and various sections of the Indian Penal Code. However, no FIR has been registered as of yet and an investigation is underway.