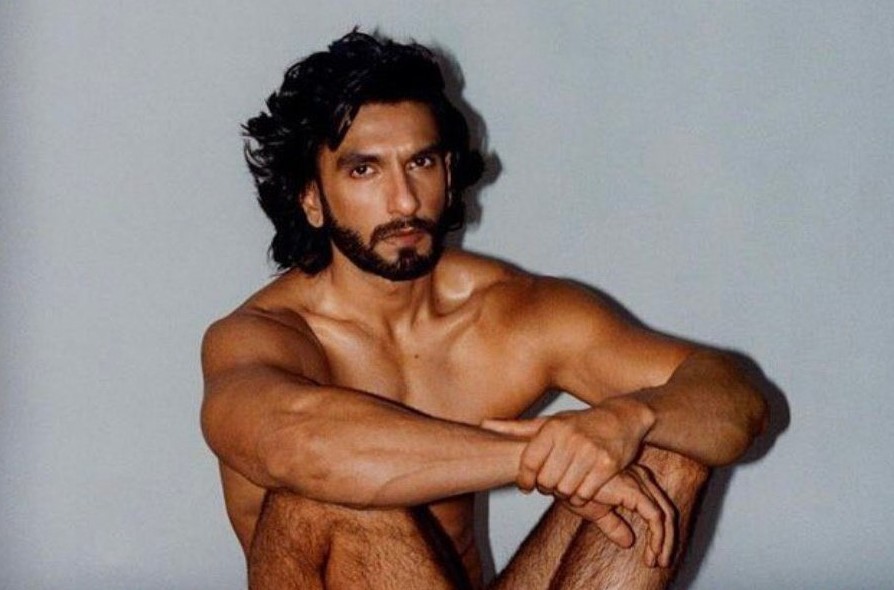 KARACHI: There are a lot of things to love about Ranveer Singh. He is an incredible actor, has a great sense of humour, is a doting husband and has the quirkiest sense of style. But none of those reasons are why everyone is talking about him. Recently, Ranveer Singh posed nude for a photoshoot with Paper Magazine which was a tribute to 70s pop icon Burt Reynolds who also did a nude photoshoot for Cosmopolitan magazine. People had different reactions to the pictures and this is how they responded.

Every actor has a group of die hard fans who will always support them no matter what they do. The same goes for Ranveer Singh whose fangirls could not stop gushing over how “hot” he looked in his photoshoot.

He's such a beautiful man, truly someone secure with himself can do this#RanveerSingh pic.twitter.com/hi5yc0lYH5

Naturally, not everyone was happy with the nude pictures flooding their timelines when they opened their social media, first thing in the morning.

Some brought in his dressing style

Over the years, the actor has been misunderstood and criticized for his quirky dressing style. Now everyone is taking their criticism back after the Ranveer Singh nude photoshoot has graced their lives.

Y’all complained about Ranveer Singh’s clothes. You deserve to see him without them now. This is all on YOU!

While a lot of people were unhappy with Ranveer Singh and his nude photoshoot, some Twitter users investigated who are the most offended. They made quite the discovery.

All those expressing annoyance on Ranveer Singh’s photo shoot are men.#justsaying

While the internet was divided over how they felt about the photoshoot as a whole, some people also took the opportunity to highlight the hypocrisy of society. All the criticism for Ranveer Singh and his nude photoshoot were in light but imagine if it was a female actor! The reactions would not have been so mellow.

Imagine the amount of outrage on social media if a woman had posed the same way as Ranveer Singh did.

Twitter would blow up. And not in a good way.